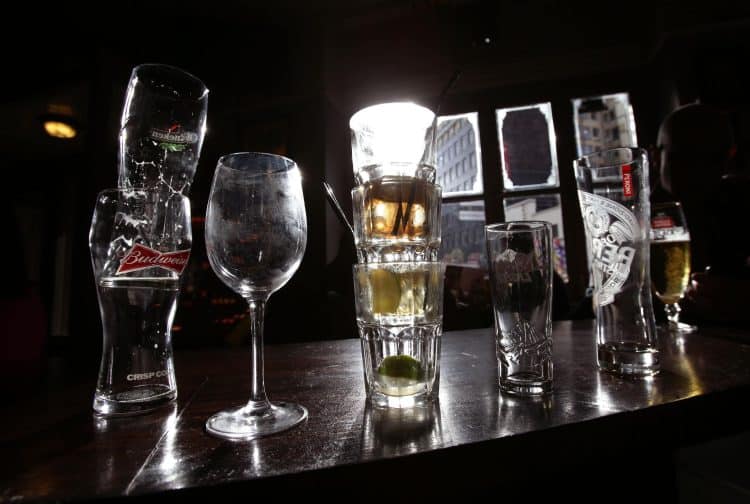 A nightclub has sparked outrage after telling its customers: “Regarding the so called spate of drink spiking – it is in your own hands to protect yourself and others.”

The Spiders nightclub in Hull released a statement ahead of this weekend’s party, outlining what precautions people should take to avoid being drugged.

Many bars and nightclubs have issued similar warnings following a wave of injection spikings over the past few months.

But people have criticised the venue’s “poorly worded post” for “victim shaming” and “blaming people for getting too drunk”.

The all caps message posted on social media reads: “Regarding the so-called spate of drink spiking.

“It is in your hands to protect yourself and others.

“Never leave your drink unattended, unless left with a friend you totally trust.”

Some venues have said they will carry out stricter searches and offer anti-spiking bottle tops and drink covers.

But it is “impossible to search every customer” and most people would find it “abhorrent”, the nightclub warned.

The club’s statement also says: “A small plastic phial could easily be concealed in underwear.”

Customers however feel the night club is not doing enough, with one commenting “How about you as a club protecting your customers? What steps are you taking to ensure their safety? None?”

Spiders, one of the most popular clubs in Hull for Halloween, is equipped with 27 CCTV cameras.

Anyone who is caught spiking will be immediately referred to the police and band from the club for life.

But drinks are not the only targets, as there have also been reports of culprits using needles to drug their unsuspecting victims.

Two people were allegedly stabbed with a needle in the early hours of Saturday morning in nearby West Yorkshire.

The incident which is said to have taken place at around 1.40am on Main Street in Bingley prompted a massive police response.

A spokesperson from the Yorkshire Ambulance Service said: “We were called to reports that two people were possibly spiked with a needle.

“We dispatched a rapid response vehicle and checked over the two patients at the scene, but they didn’t need to be conveyed to hospital.”

A woman who was inside a pub on Main Street, Bingley, said: “We heard that two girls had been stabbed with needles.

“I have never seen anything like it in Bingley.