A survey conducted in 2021 found that of the 1,700 EU doctors working in the UK, more than one in five have already made solid plans to leave. 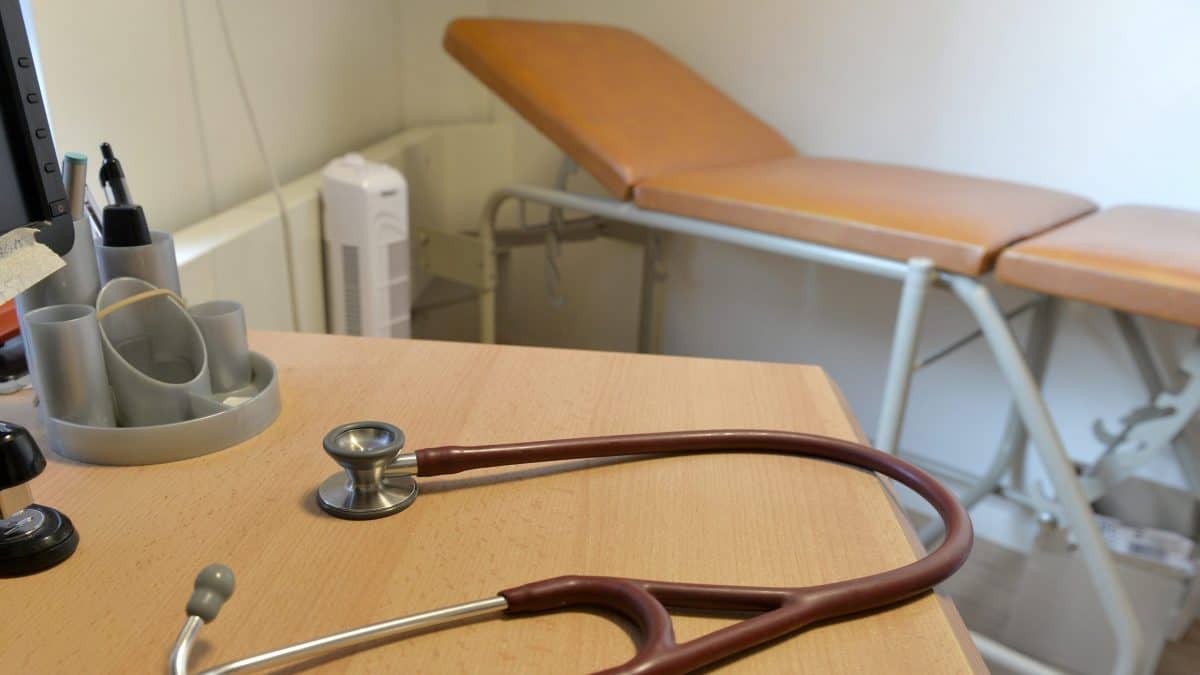 The Daily Mail was left scratching its head after shocking new figures show there is now only one doctor for every 2,200 patients in the UK.

An extra 3.1 million patients have been registered since June 2017 yet the number of fully qualified family doctors has fallen by 1,343 over the same period.

It means each GP has 10 per cent more names on their lists than five years ago.

Despite the newspaper raising the issue, it made no reference to Brexit, which is likely to have been one of the leading contributors to the exodus of professionals in the UK.

Last year, BMC Health Services Research found that Brexit was reported by the majority of European doctors to have had a profound impact on their lives.

Five themes emerged as part of the research, including: feeling unwelcome in the UK, Brexit as racism, uncertainty on legal ability to work, strain on relationships, and in contrast, a current lack of concern about Brexit.

The survey found that of the 1,700 EU doctors working in the UK, more than one in five have already made solid plans to leave.