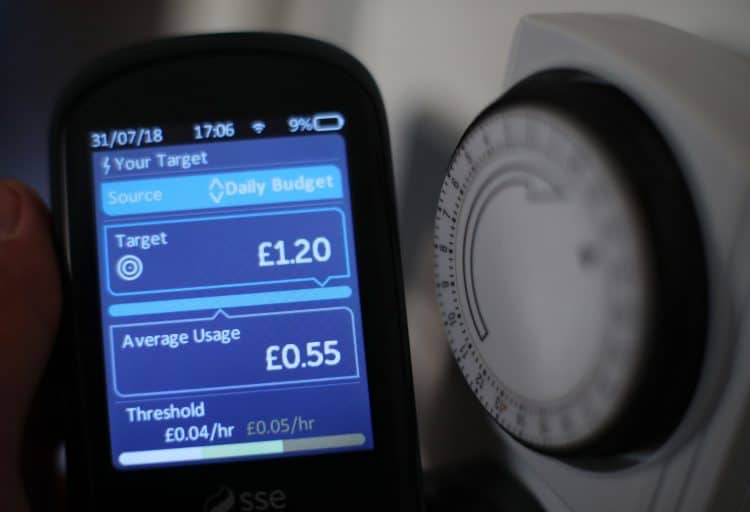 It is “totally unacceptable” for energy firms to shore up their finances at the expense of consumers, watchdog Citizens Advice said as it welcomed Ofgem’s reviews of direct debits.

The charity, which is the official consumer watchdog for energy, said Ofgem “must make sure suppliers only increase payments for valid reasons”.

Some energy suppliers have been given a three-week deadline to explain accusations they have increased customers’ direct debit payments by “more than is necessary”.

Gillian Cooper, head of energy policy at Citizens Advice, said: “Given the pressures facing families, we welcome Ofgem’s review and hope it will provide reassurance to people worried about their bills.

“There are normally justifiable reasons for an increase to your direct debit – such as building up credit for the winter – but your supplier should always be able to explain why this has happened.

“Unfortunately, in the past we have seen some energy companies shore up their finances at the expense of consumers. This is totally unacceptable. Ofgem must make sure suppliers only increase payments for valid reasons.”

The watchdog said it saw a 42% increase in the number of people contacting its consumer service in March with general billing issues compared with the previous month.

Which? consumer rights spokesman Adam French said: “It’s encouraging to see that Ofgem has issued compliance reviews to energy suppliers who are increasing direct debits higher than they need to be.

“This action must translate quickly into fairer treatment for consumers – with many struggling to make ends meet during a relentless cost-of-living crisis, people cannot afford to be charged over the odds for essential services.”

Mr Brearley had said in April that reviews were imminent, and Business Secretary Kwasi Kwarteng tweeted yesterday that Ofgem had issued compliance reviews.

Mr Kwarteng said that some energy companies had been increasing direct debits beyond what was required.

He wrote: “The regulator will not hesitate to swiftly enforce compliance, including issuing substantial fines.”

He told the Business, Energy and Industrial Strategy (BEIS) Committee: “There is no reason to double someone’s direct debit when they’re in credit and the price cap is going up 54%.

“That’s not mathematically sound and it’s a breach of licence conditions. I have been very concerned that a number of companies are doing it to improve their cash flow situation at the expense of their customers and I would like to see the regulator crack down on that quite substantially.”

An Ofgem spokesman said: “Our top priority is to protect consumers and we recently wrote to suppliers to alert them that we are commissioning a series of market compliance reviews to ensure, amongst other things, that they are handling direct debits fairly, and that overall, they are held to higher standards for performance on customer service and protecting vulnerable customers.”

A spokesman for Energy UK, which represents energy companies, said: “Suppliers are having to increase direct debit payments to reflect bill increases and are required to set them at a fair and reasonable level based on the customer’s individual circumstances – taking into account factors like previous energy use or record with previous payments.

“It’s right that the regulator is looking to ensure that suppliers are complying with those requirements. Customers who do have concerns with the level of their direct debit payments should contact their supplier.”

Ofgem’s price cap increased by an average of £693 on April 1 for about 18 million households on standard tariffs.

Mr Brearley wrote in a blog on Ofgem’s website in April that the regulator had received information from consumer groups and the public about “bad practices” by some suppliers.

“We are also seeing troubling signs that some companies are reacting to these changes by allowing levels of customer service to deteriorate,” he wrote.

He added that they were also concerned about “the way some vulnerable customers are being treated when they fall into difficulties”.

The regulator has powers to issue “substantial fines” of up to 10% of turnover to firms found failing to comply.