A survey of Brits living in the European Union shows "deep transformations", shame and disappointment. 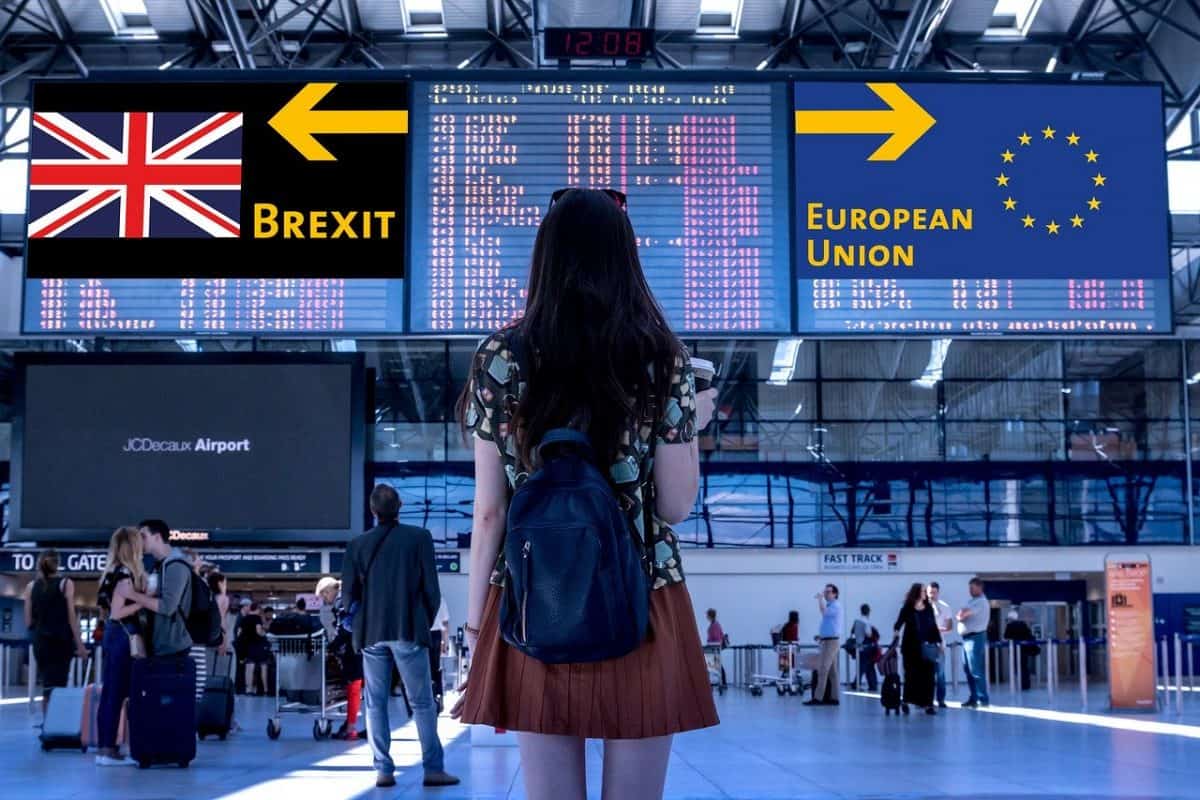 A first-of-its-kind study has unveiled major changes to the lives of Brits living in the European Union since Brexit.

Academics from Lancaster and Birmingham universities pooled their resources to study the impact of the UK’s divorce from the bloc on the lives of those living there.

They found Brexit has brought deep transformations to the lives of British citizens in the EU and EEA which will have lasting significance for their sense of identity and belonging.

Many of the 1,328 British nationals surveyed said they were angered by their loss of free movement, meaning they can no longer move within the EU for work, or retire to another EU country, and especially worried about being unable to return to the UK with non-British family members in future.

Asked whether their past or future migration plans had been affected by Brexit, 27 per cent of respondents said it had affected them a great deal, and 14 per cent a lot.

“Where does one even start?”

“Where does one even start?” was the response of one British citizen living in Belgium.

“Loss of rights like freedom of movement around the EU and to the UK. With a wife who is an EU citizen, I had to decide whether to move to the relevant EU country or stay in the UK. Family now cannot move back to Britain. Uncertainty.”

Another said: “I moved to France in 2020 in order to protect my right to live and work in France post-Brexit. My migration is 100 per cent a result of Brexit.”

Brexit, and the British government’s handling of the Covid pandemic, strongly affected 80 per cent of respondents’ feelings towards the UK, with responses including “deep shame”, “disappointment”, “a shit show”, “embarrassed to be British”, “shambolic”, and “like watching a house on fire”.

This was a major or significant concern for a large majority of respondents, who said it was affecting their own and their children’s work, career and education, or would do so in the future.

“My wife is a Russian citizen,” said one respondent in Italy. “Her right to live and work depend upon my status under the withdrawal agreement. She fears a potential move to another EU country as her residency rights are totally dependent upon mine.”

The loss of EU voting rights was also a big concern, with 46 per cent saying they could no longer vote in European elections or, in most cases, local elections in their country of residence.

Roughly 42 per cent were also unable to vote in the UK because they had lived abroad for more than 15 years, although this is expected to change.