It means the planet really is hotting up - leaving experts with little hope of limiting climate change to global targets. 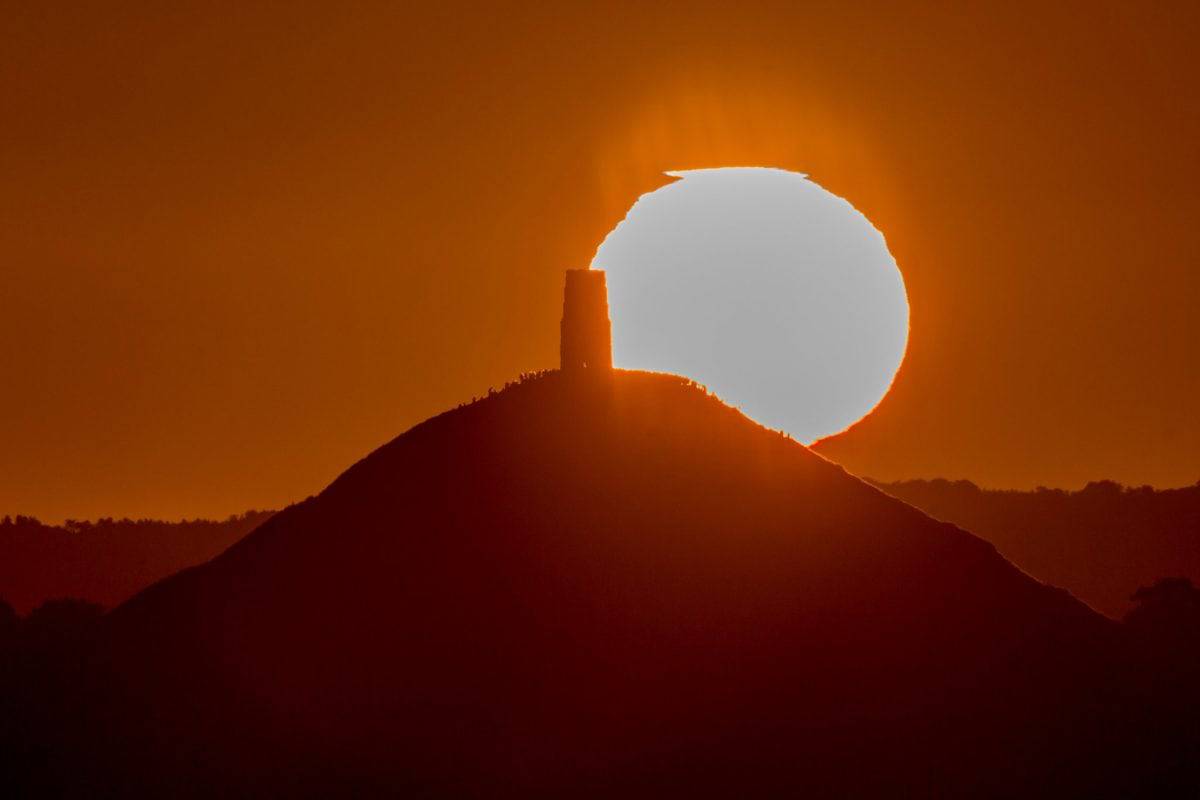 It means the planet really is hotting up – leaving experts with little hope of limiting climate change to global targets.

Temperatures are now at levels not seen for 115,000 years – making cyclones, floods and droughts increasingly likely.

It means 18 of the 19 warmest years on record have all been during this century – and the degree of warming during the past four years has been exceptional.

At 0.1°C above the long-term pre-industrial average, 2018 is only beaten by the previous three years in the Met Office’s Hadcrut4 dataset – that dates back 169 years.

If thermometers continue to rise over the next five years – as expected – it will make it the warmest decade in almost one-and-three-quarter centuries.

This could lead to climate chaos with extreme weather events becoming even more common.

Last year’s wildfires, heatwaves and flash floods across the US, Europe and Asia are all thought to be partially down to the burning of fossil fuels.

“The following three years have all remained close to this level.

“The global average temperature between now and 2023 is predicted to remain high – potentially making the decade from 2014 the warmest in more than 150 years of records.”

The Paris Agreement commits countries to holding temperatures to ‘well below’ 2°C above pre-industrial levels – and to curb increases to 1.5°C.

Hadcrut4 is a monthly record of temperature readings created by the Hadley centre of the UK Met Office and the University of East Anglia’s Climate Research Unit.

An analysis of the figures predicts the global average surface temperature for the five-year period to 2023 will be near or over 1.0 °C above pre-industrial levels.

This would make the decade from 2014 the warmest since records began in 1850. It will affect most of the planet – especially over land and at high northern latitudes like the Arctic.

Arctic warmth has been particularly pronounced and this will have profound and long-lasting repercussions on sea levels and weather patterns in other parts of the world.

In addition to rising greenhouse gas levels in the atmosphere which is causing global warming the climate also has naturally occurring phenomena which affect the surface temperature.

Dr Doug Smith, Met Office Research Fellow, said: ” A run of temperatures of 1.0 °C or above would increase the risk of a temporary excursion above the threshold of 1.5 °C above pre-industrial levels.

The effects of climate change are not limited to surface temperature. Warming is seen across a range of indicators including the atmosphere, oceans and ice.

Professor Tim Osborn, director of the University of East Anglia’s Climatic Research Unit, said: “The warmth of 2018 is in line with the long-term warming trend driven by the world’s emissions of greenhouse gases.”

But this would be a temporary exceedance rather than the climatological level of warming in the Paris 1.5 °C threshold.