An official announcement is expected that will allow the renewable technology to compete for subsidies. 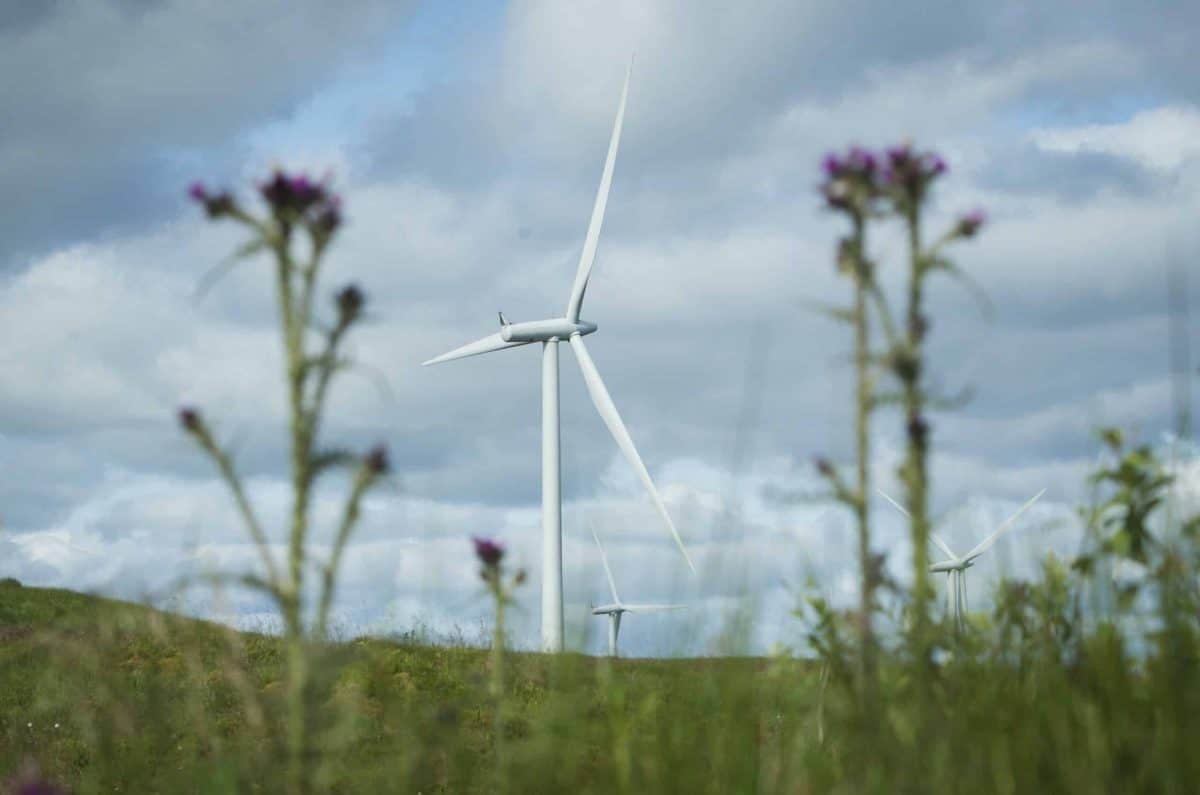 Environmental campaigners have welcomed reports that the Government is lifting its block on onshore wind, to help tackle climate change.

The Tories ended public subsidies to the renewable technology in 2016, to appeal to communities who opposed wind farms in their areas, but prompting criticism that it was curbing the cheapest form of clean energy.

Since then, onshore wind has been prevented from competing with other technologies in auctions for contracts for payments to support low carbon power schemes.

The Government’s advisory Committee on Climate Change is among those who have called for a reversal of the block, warning a failure to create a route to market for the technology slows efforts to cut emissions and increases costs for consumers.

Official polling for the Government shows high levels of public support for onshore wind, with 78% backing the technology while only 6% oppose it.

Onshore wind enjoys a far greater level of support than fracking, which ministers have heavily backed in recent years before announcing a moratorium ahead of the general election.

Now the block on onshore wind looks set to be reversed, with the Government expected to make an official announcement later that onshore wind and solar will be able to take part in low carbon power auctions.

“As our cheapest source of clean energy, onshore wind is hugely popular with people in the UK, who understand that we need to use all the tools in the box to tackle the climate crisis.”

John Sauven, executive director of Greenpeace UK, said: “Onshore wind and solar are not only some of the cheapest sources of energy, reducing costs for everyone, but they are a vital part of putting the UK on track to net zero as quickly as possible.

“The Government now needs to engage with local communities in order to get large amounts of onshore wind and solar off the ground.

“Leading by example, by tripling the UK’s wind and solar by 2030, is a prerequisite for successful UK leadership at this year’s global climate talks in Glasgow.”

The Conservative Environment Network has also welcomed the move, saying that new projects, only where they were supported by the community, could be up and running by the mid-2020s.

Sam Hall, director of CEN, said: “I am delighted that there will be a new auction for onshore wind and solar.

“Polling shows that a large majority of people support onshore wind, however it is right that the planning system will give communities the final say over new projects in their areas.”

Industry body RenewableUK said the decision would mean “shovel-ready” onshore wind projects which already had planning consent could compete for subsidies and help avoid an energy gap as coal comes offline by 2024.

RenewableUK’s chief executive Hugh McNeal said: “Backing cheap renewables is a clear example of the practical action to tackle climate change that the public is demanding, and this will speed up the transition to a net-zero economy.

“As one of the UK’s cheapest power sources, new onshore wind projects will be a huge boost for jobs and investment in local economies across the UK.”

The Solar Trade Association (STA) also welcomed the plans to hold new clean power auctions, which solar – like onshore wind – has been unable to participate in.

The industry body said it could help deploy cheap, clean power and cut costs to consumers by £200-£300 million a year.

Chief executive Chris Hewett said: “The Government is backing a winner in solar, which is not only the UK’s most popular energy technology, but also highly cost-effective and one which offers unique opportunities to enhance local biodiversity and agriculture.”