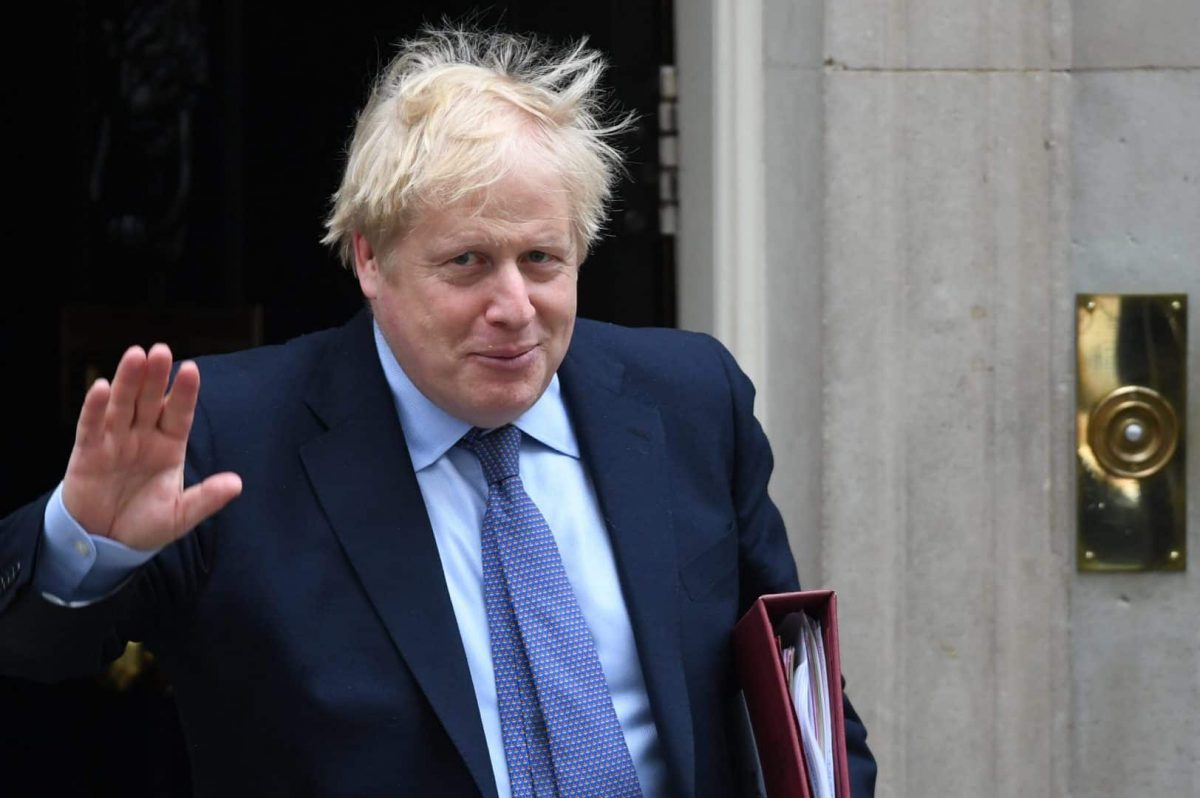 Ministers and friends of Boris Johnson and Carrie Symonds congratulated the couple after they revealed that they were expecting a baby.

Among the first to post their felicitations on Twitter was former Chancellor Sajid Javid, who quit his role earlier this month following a dispute with Mr Johnson, who offered “Congratulations” on the “wonderful news”.

We wish the couple luck with the pregnancy.

Some Twitter users had some comments to make on the matter and the timing of the announcement.