"Once again, they’re handing out lucrative permits to the likes of Shell for a project that won’t start producing gas for years, that won’t lower our bills, but will create massive emissions causing deadly flooding and wildfires, and mass migration from people fleeing the climate crisis.” 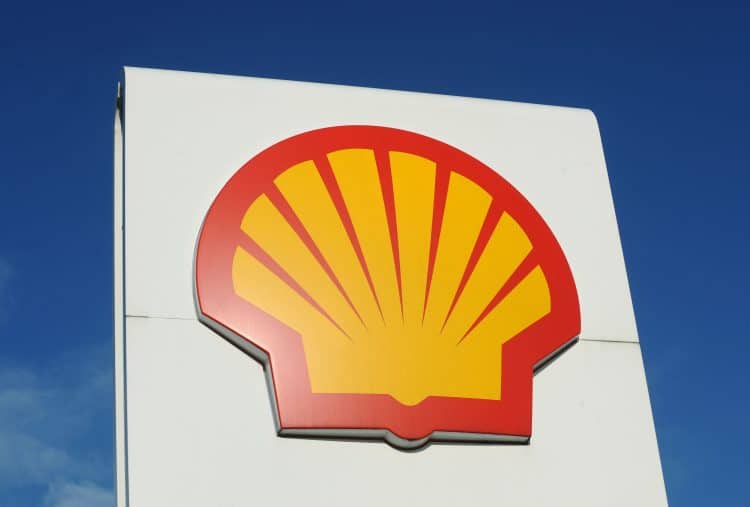 Environmental campaigners are threatening legal action in a bid to halt development of the Jackdaw gas field after it was awarded final regulatory approval.

Greenpeace insisted that by giving the development the green light the Government had “shown no regard” for emissions or the project’s “ultimate climate impact”.

Ami McCarthy of Greenpeace UK added: “We think that’s unlawful, we’re looking at legal action to stop Jackdaw, and fight this every step of the way.”

Her comments came after UK Business and Energy Secretary Kwasi Kwarteng confirmed Shell had been given the go-ahead for the field, which is situated in waters to the east of Aberdeen.

The energy giant Shell says that its peak, Jackdaw “is expected to deliver 6.5% of UKCS (UK Continental Shelf) gas production for less than 1% of UKCS emissions and produce an amount of energy equivalent to heating over 1.4 million UK homes”.

He tweeted: “We’re turbocharging renewables and nuclear, but we are also realistic about our energy needs now.

“Let’s source more of the gas we need from British waters to protect energy security.”

But the decision sparked anger from environmental campaigners, with Ms McCarthy claiming that giving it the go-ahead was a “desperate and destructive decision from Johnson’s Government”.

She added: “Once again, they’re handing out lucrative permits to the likes of Shell for a project that won’t start producing gas for years, that won’t lower our bills, but will create massive emissions causing deadly flooding and wildfires, and mass migration from people fleeing the climate crisis.”

Kate Norgrove, the executive director of advocacy and campaigns at WWF, branded the decision a “staggering backward step for the climate”.

She argued: “The most cost-effective solution to the energy crisis is to end our addiction to harmful fossil fuels once and for all, through the rapid scaling up of renewables and a turbo-charged effort to make our homes energy efficient

“The UK Government must rapidly rethink their direction of travel, which represents a clear breach of their legally binding net zero commitments.”

She told BBC Radio Scotland’s Good Morning Scotland programme: “It is a really disastrous and wrong-headed decision from the Government when people need real solutions.”

Ms Khan added: “Of course we know that we can’t actually have any new oil or gas infrastructure or fields if we are going to stay within a liveable climate.”