"Finally, a Conservative MP putting the nation's wellbeing ahead of cheap populist rhetoric," wrote one person in support. 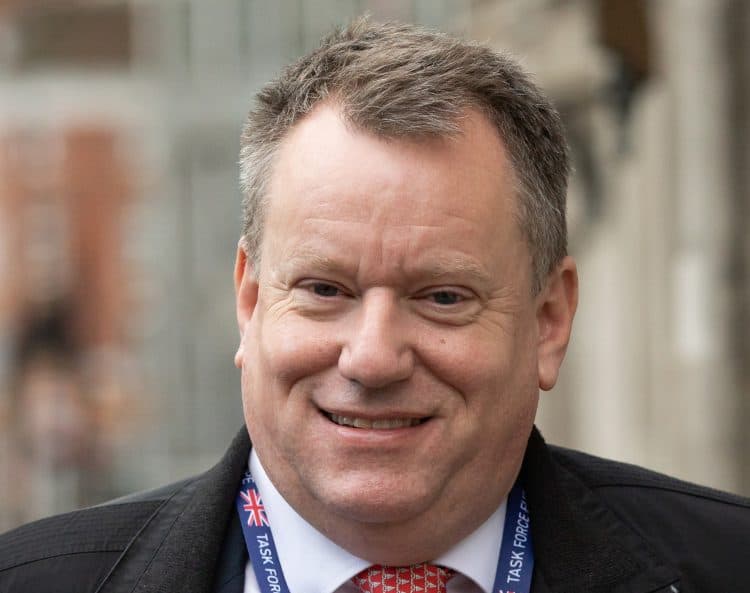 A senior Tory MP has called for the government to take the UK back into the single market as the nation struggles with the cost of living crisis.

Tobias Ellwood said Brexit had left British business “strangled” by red tape – insisting that it was time to “think outside the box”.

Speaking about his proposal on Times Radio on Thursday, Mr Ellwood said: “I’m daring to think outside the box … that’s what we need to do at the moment, given the economic situation we face.”

He went on: “It would strengthen our economy because it would remove so much red tape, it would ease the cost of living crisis, and it would actually settle the difficult Irish question on the Northern Ireland Protocol.”

Ellwood urged the government to look again at forging a Norway-style relationship with the EU, allowing access to the single market through the European Economic Area (EEA).

A lot of people praised him for his comments:

Lord Forst, as expected, wasn’t happy at all with Ellwood’s comment. He said the article showed ‘Brexit really is not safe in his hands or his allies’.

Femi wasn’t having this.

Neither was Dr Mike Galsworthy, he wrote: “Tobias Ellwood has it right. You got it wrong on numerous levels and continue to get it wrong.”

Over on GB News Tobias was nominated for ‘Greatest Briton Union jackass.’