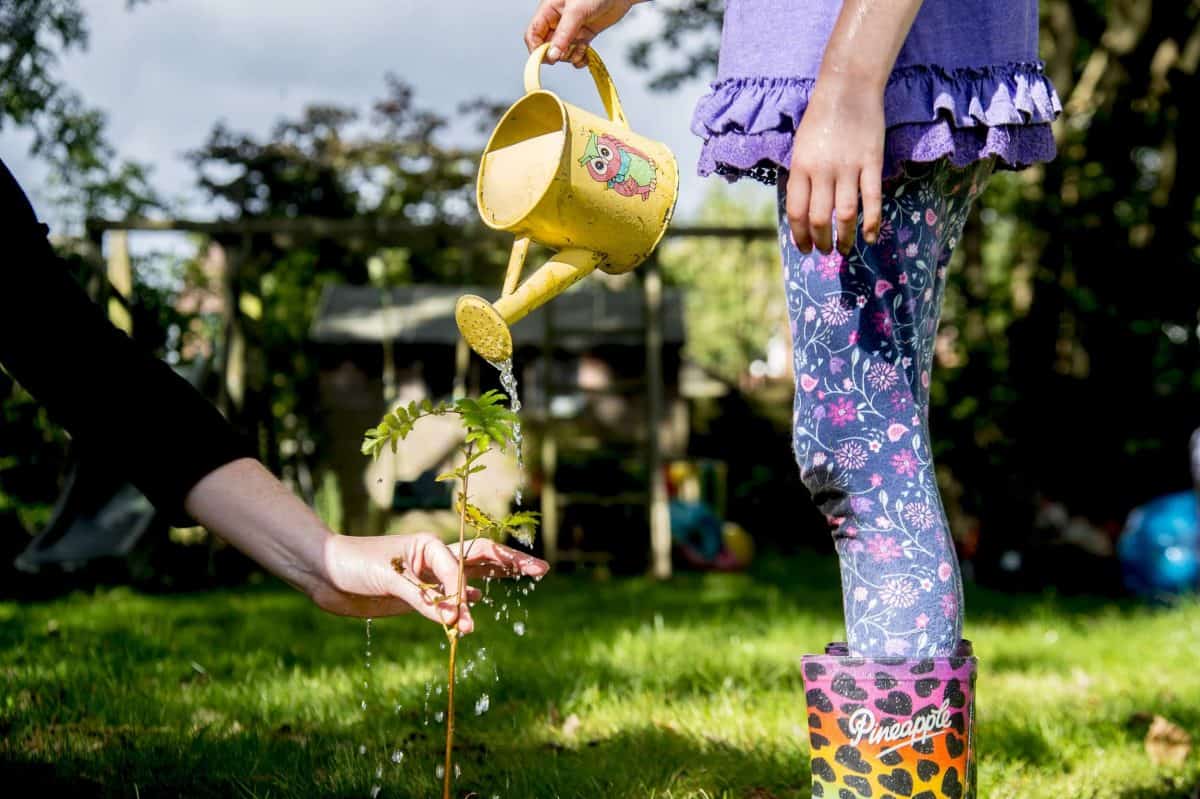 TV presenters Sandi Toksvig and Clive Anderson are backing a bid to recruit more than a million people for a mass tree planting campaign to tackle climate change.

The Woodland Trust is launching a “Big Climate Fightback” campaign after what it said is repeated failures by the Government to reach its tree planting targets.

The conservation charity wants to get more than a million people to pledge to plant a tree in the run-up to a mass day of planting across the UK on November 30.

And the Government’s advisory Committee on Climate Change has warned there needs to be significant increases in tree planting in order to help cut greenhouse gas emissions.

The Woodland Trust says meeting the target would require 50 million young trees going into the ground each year up to 2050.

The Trust said it recognised planting trees was not a “solve all” to climate change, and individuals needed to do more than plant a tree to help tackle the problem.

But the Big Climate Fightback gives people a way to take direct action.

Toksvig and Anderson are among the charity’s ambassadors lending their support to getting people on board in pledging and planting the trees.

Toksvig, one of the presenters of Channel 4’s Great British Bake Off, said: “Climate change is a real threat and it affects us all. But there is the simplest of all solutions. It’s green and lovely – the humble tree.

“It eats carbon dioxide for breakfast and makes all our lives better.

“And what’s more we can all do out bit to take action now and plant one.

“I will be pledging to plant a tree in the Woodland Trust’s Big Climate Fightback and I urge people to get off their sofas (when they’ve watched their recording of Bake Off of course) and plant a tree.”

Anderson, television and radio presenter and president of the Woodland Trust, said because technology caused the problem of climate change, it was often argued humanity could find “a clever bit of kit” or machine to remove carbon pollution from the atmosphere.

“Maybe, but of course that device already exists. It’s called a tree,” he said.

“Though to make a difference we need an awful lot of them – 1.5 billion trees, according to the Government’s Climate Change Committee, if we want to help the UK reach ‘net zero’ by 2050.

“So, let’s make this year the year we make a real difference.”

Norman Starks, interim chief executive at the Woodland Trust, said: “The Big Climate Fightback is about inspiring people of all ages and backgrounds and providing the chance to take direct action – they have to simply go to our website and pledge to plant a tree, whether it’s in their back yard, neighbourhood, school or at a nearby planting event.

“It’s an easy way for people to do their individual bit for climate change as part of a mass movement.”

The Woodland Trust will be hosting planting days across the UK on November 30, with a focal event at the Young People’s Forest in Mead, near Heanor in Derbyshire.

All the trees provided by the Woodland Trust for planting will be sourced and grown in the UK and will be native broadleaf varieties such as oak, birch and hawthorn.