About a quarter of 2018/19’s recorded attacks were on the Central Line. 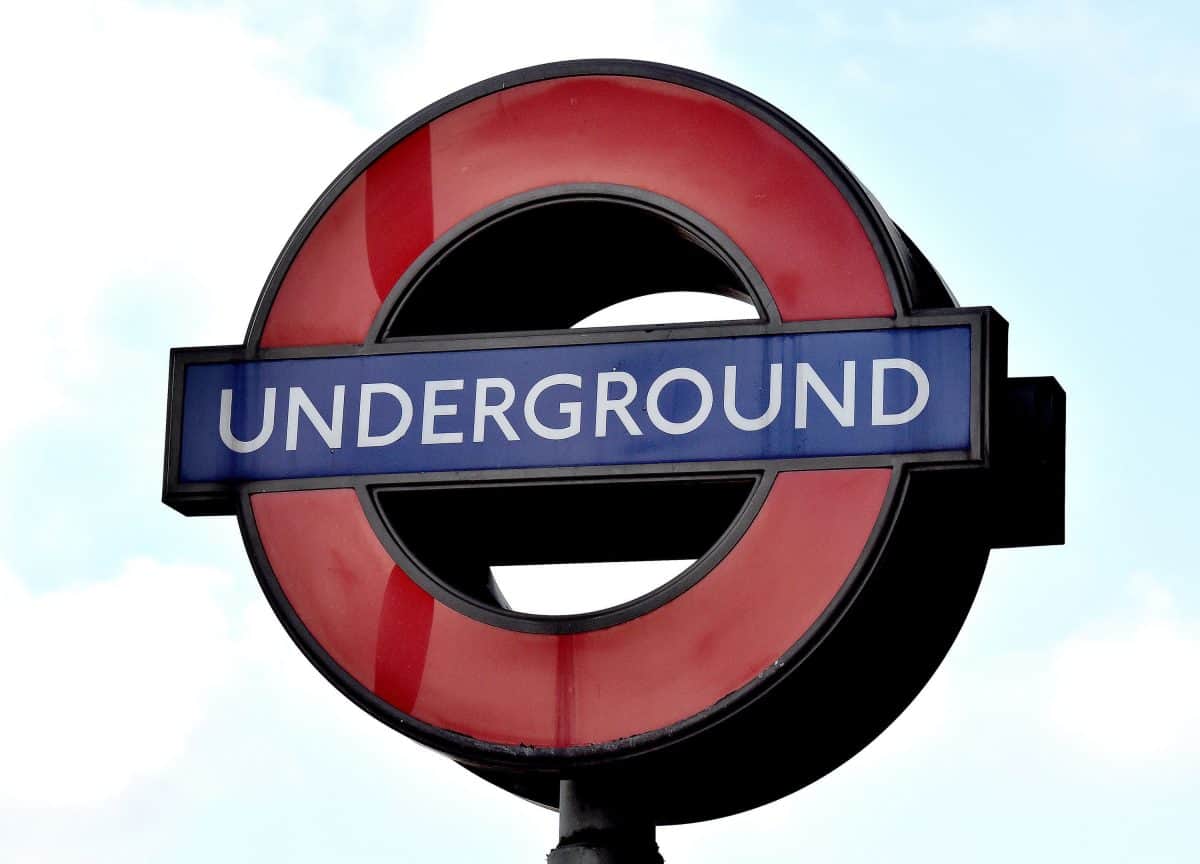 Sexual assaults reported on the Tube have soared by 42% in the last four years, new figures show.

But campaigners say incidents are still under-reported and more needs to be done to stop attackers before they strike.

Andrea Simon, the End Violence Against Women Coalition’s head of public affairs, said: “It’s not enough to just encourage the reporting of sexual harassment and assaults, alongside this we need to be proactively identifying offenders and stopping them.

“We know that those committing sexual offences will enter the transport system purposefully in order to commit those offences.

“CCTV shows that they will move around the transport network looking for women to target, most often during the commuter rush hours when the tube network is busiest.”

Transport for London (TfL) said incidents are more common in the day, with the longer, busier lines seeing more offences.

The Central line, which does not have CCTV cameras on its trains, saw the most recorded assaults, with 1,054 over the four-year period, followed by 645 on the Victoria line, 601 on the Northern line and 547 on the Jubilee line.

In the 12 months to March 2019, there were 305 recorded sexual assaults on the Central line, making up about a quarter of the total for the year.

One of those offences was carried out by married entrepreneur Tomas Bukys, 45, who touched a woman’s bottom three times as he stood behind her on a crowded Tube train in what the victim described as a “violation”.

Bukys, from Brentwood, in Essex, claimed the contact between Oxford Circus and Liverpool Street stations on July 27 last year was accidental.

But Deputy District Judge Adrian Turner found him guilty of sexual assault and handed him a two-year community order, including 100 hours of unpaid work at Westminster Magistrates’ Court on Friday.

Bukys was also ordered to pay £150 compensation and £485 in costs and other charges.

The Central line – the second busiest on the Tube network with some of the oldest trains – does have CCTV in all of its stations, but TfL admitted installation of cameras on trains will not be complete before 2023.

But Siwan Hayward, TfL director of policing, said: “More undercover patrols take place on the Central line than any other line and a programme of work is under way to install CCTV on the line as quickly as possible from 2020.”

She said there are 3,000 police and police community support officers dedicated to catching sex offenders.

“This activity includes running regular covert patrols on the Tube network with plain-clothed officers, which have been successful in catching offenders and encouraging more people to report offences,” she added.

A campaign launched by police and TfL called “Report It To Stop It” aims to encourage anyone who experiences unwanted sexual behaviour on public transport to come forward.

Detective Inspector David Udomhiaye, from BTP, said: “This includes any form of behaviour that makes them feel uncomfortable – that could be rubbing, leering, sexual comments, indecent acts or more serious sexual assault.

“With the campaign in place since April 2015, we fully expected to record a rise in sexual offences and, though it is clearly a concern that so many people are affected by this type of crime, it is pleasing that previously reluctant victims of sexual offences now have the confidence to report this to us.”

DI Udomhiaye said police are using the Tube’s extensive CCTV network, along with covert patrols by plain-clothes officers, to crack down on sexual predators, while victims can text 61016 to report offences.