The Government has granted licences for culling in 11 additional areas and reauthorises 29 existing culls across England. 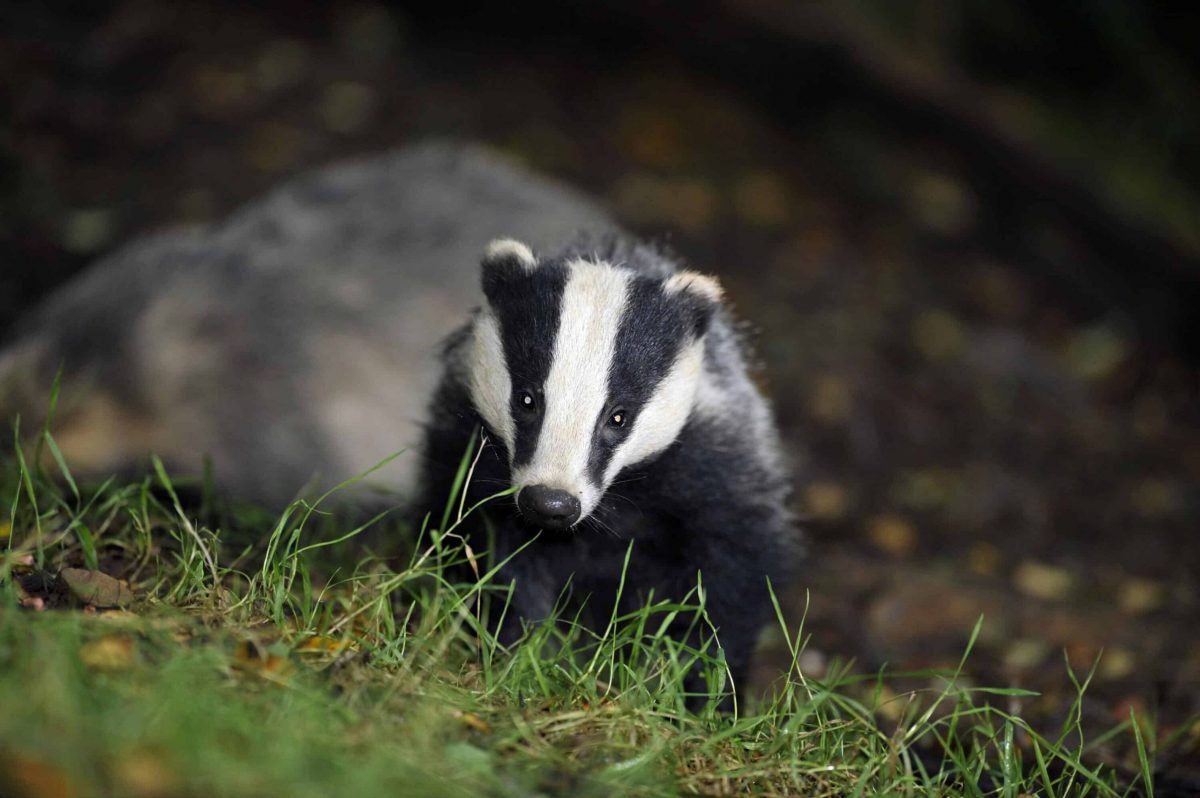 Licences have been granted for badger culling in 11 new areas as part of efforts to control tuberculosis in cattle, the Government has announced.

The move, alongside the reauthorisation of licences in 29 existing areas, means the controversial cull of the wild animals will take place in 40 areas across in England.

The Bader Trust tweeted: “This week it’s been revealed that the badger cull has failed to reduce TB in Gloucestershire and that an estimated 9000 of the badgers killed would have suffered ‘immense pain’. It’s ineffective, inhumane and must be stopped. “