New areas of England could get the go-ahead to cull badgers this year as part of efforts to tackle TB in cattle. 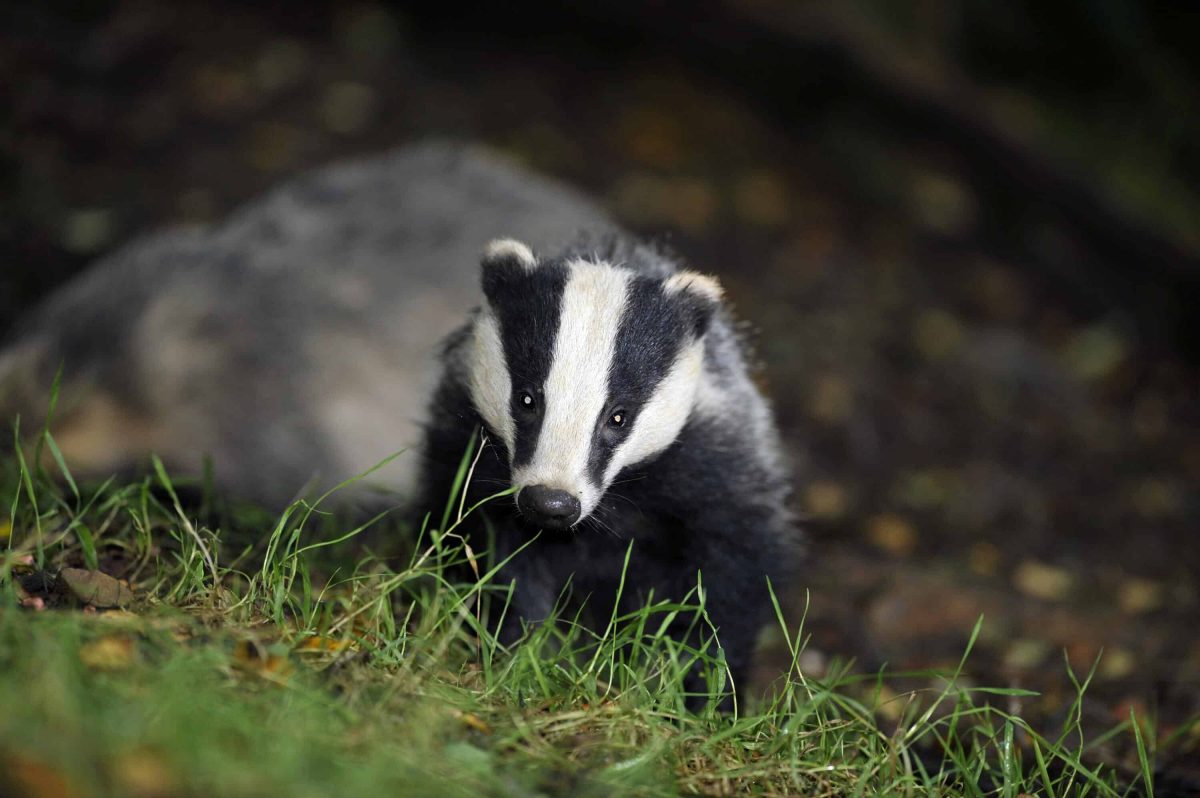 Badger culling to prevent the spread of TB could be expanded into areas where the Government has been funding vaccinations of the animals, wildlife campaigners have warned.

New areas could get the go-ahead to cull badgers this year as part of efforts to tackle TB in cattle, which can catch the disease from the wild animals, adding to the culls in 32 areas across 10 counties.

But the Wildlife Trusts warns that the new areas being considered include parts of the country in which badger vaccination schemes have been implemented as an alternative method to curb the spread of the disease.

This includes Derbyshire, where the county’s Wildlife Trust has been running the UK’s largest vaccination programme, with 100 volunteers and £280,000 of Government funding going towards the work.

Ellie Brodie, senior policy manager at The Wildlife Trusts, said: “It is absurd that the Government are paying to protect badgers through vaccinating them, while also considering applications to kill them, as they are in Derbyshire.”

Tim Birch, from Derbyshire Wildlife Trust, said: “Despite our Trust’s successful vaccination programme, Defra (Department for Environment, Food and Rural Affairs) has listed the county for the cull expansion this year.

“That means the badger cull could come here as early as September.

“We’re deeply concerned that this could result in the deaths of thousands of healthy badgers including ones that have been vaccinated – it would cause significant disruption to our ongoing badger vaccination programme.

“Our dedicated team will continue vaccinations despite the potential arrival of a cull to look after this iconic and protected British species.”

Meanwhile, Cornwall Wildlife Trust, which had plans to vaccinate badgers on its own reserves, is now working with a group of farmers vaccinating the wild mammals across a 20-square kilometre area.

The trust wants to see Government funding for vaccine schemes in the “high risk” areas – rather than just the edge areas for which money is available.

Across England, the Wildlife Trusts wants a halt to the badger cull and a vaccination strategy led and funded by the Government, as well as further research into what farm measures and movement controls work and investment into a TB cattle vaccine.

Government conservation agency Natural England is in the process of reviewing applications to cull badgers in 2019, with a decision due “in due course”, officials said.

A Defra spokesperson said: “Bovine TB remains one of the greatest animal health threats to the UK, causing devastation for hard-working farmers and rural communities.

“There is no single measure that will provide an easy answer to beating the disease.

“That is why we are pursuing a range of interventions to eradicate the disease by 2038, including tighter cattle movement controls, regular testing and vaccinations.”