Fantastic renewable news from our Dutch neighbours, as they have announced that, as of January this year, all of their passenger trains are now powered by wind energy. This is great news for the environment, but also puts the UK to shame, which is currently suffering with strike action and ticket increases to the most […] 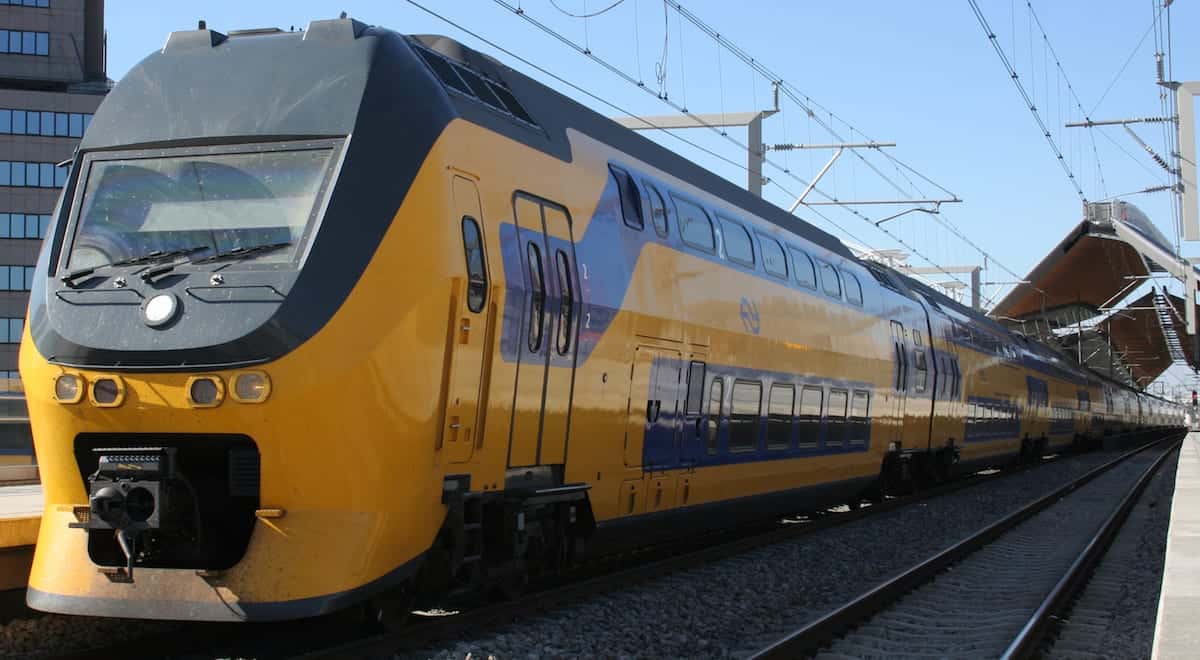 Fantastic renewable news from our Dutch neighbours, as they have announced that, as of January this year, all of their passenger trains are now powered by wind energy.

This is great news for the environment, but also puts the UK to shame, which is currently suffering with strike action and ticket increases to the most expensive fares in the Europe.

There was another day of strike action today at Southern rail, and regardless of your political allegiances, it doesn’t put the UK train industry in a good light. There are more strikes planned if a settlement is not reached between the unions and rail chiefs.

Over in the Netherlands they planned to have all of their trains running on clean energy in 2018, but as you do, they finished a year early.

In total there are around 2,200 wind turbines, in the flat country famous for it use of windmills. One windmill running for an hour can power one train across about 200km (120 miles). 600,000 passengers daily are “the first in the world” to travel thanks to wind energy.

Sorry to add misery to the next day of strike action, when you think of this story, while standing outside Horsham train station praying for a rail replacement bus to turn up, but we are so far behind mainland Europe when it comes to transport issues.

Mr Corbyn has again called on the government to take the franchise back into public sector hands. He said: “The government seem to be more interested in protecting Southern rail despite its appalling service.

“I would want that franchise brought back into public ownership and the public sector.