The poor have got fatter and it is passed on from one generation to the next, a new British study found. The lower a person is on the social ladder, the higher their body mass index was likely to be. A new study which looked at class and weight since the Second World War found […] 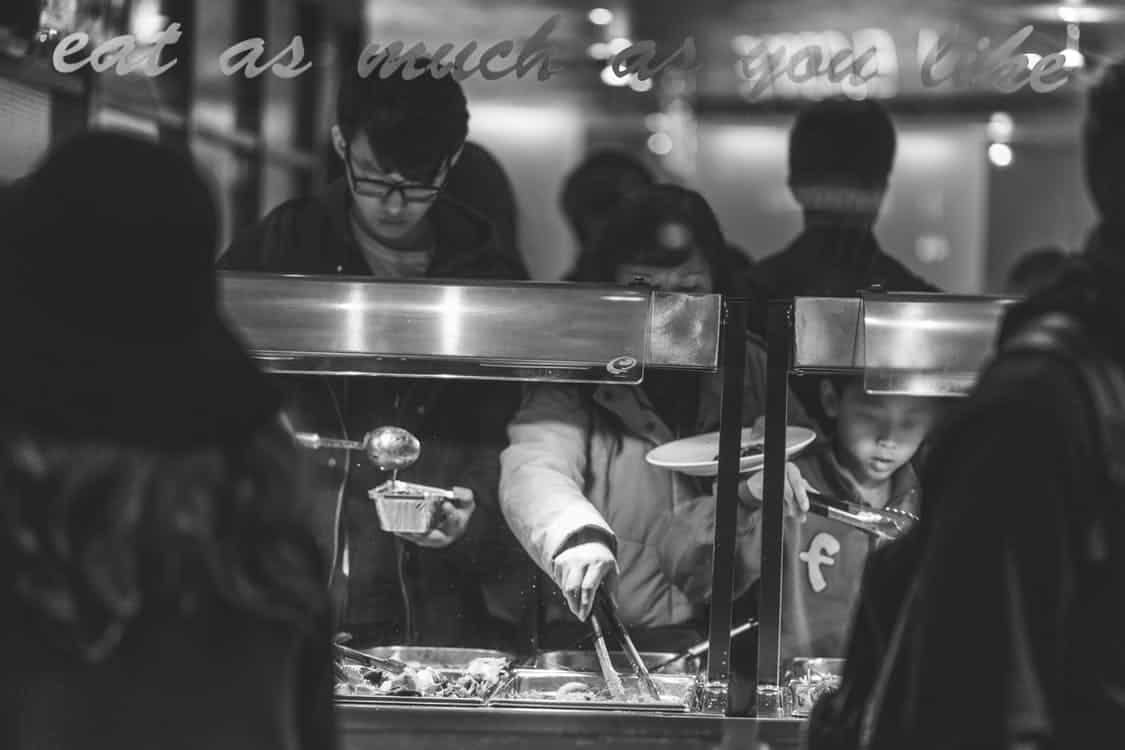 The poor have got fatter and it is passed on from one generation to the next, a new British study found.

The lower a person is on the social ladder, the higher their body mass index was likely to be.

A new study which looked at class and weight since the Second World War found the rich and educated have been able to shield themselves against the obesity epidemic.

And efforts to close this health inequality gap between the rich and poor has largely failed so far.

Around a quarter of British adults and a fifth of children aged 10 to 11 are obese.

Being overweight or obese increases the risk of life threatening diseases such as type 2 diabetes, coronary heart disease, some types of cancer such as breast cancer and bowel cancer, and stroke.

Past studies found those with fewer socioeconomic resources both as children and as adults are more likely, on average, to have a higher BMI as adults.

But little information exists on how these inequalities has changed over time.

Since the 1980s the prevalence of obesity has increased markedly and remained persistently high in the UK.

Dr David Bann of University College London’s Institute of Education said: “National attempts to reduce population BMI levels have thus far largely been unsuccessful, suggesting that it is likely to be an important threat to the health of future generations.

“Indeed, the increasing prevalence of high BMI at younger ages suggests that later-born generations are at risk of spending longer periods of life either overweight or
obese.”

“Consistent with a fundamental cause hypothesis for understanding health inequality, we expected that due to the increasing public dissemination of the health
harms of obesity, those of higher socioeconomic position (SEP) may have been increasingly able to use their greater social, financial, and educational resources to protect themselves against excessive weight gain across adulthood; principally by modifying their diet and/or physical activity levels.

“As such, we hypothesized that socioeconomic inequalities in BMI would be larger in cohorts born later in the 20th century, and that these differences would be evident for both childhood and adult SEP.”