A leading industry body has recommended cutting the working day to six hours in the winter to stave off slumps in productivity. Researchers discovered that in order to feel 100 per cent productive during the winter months workers simply need to work six hours instead of eight, and have two breaks more than they would get […] 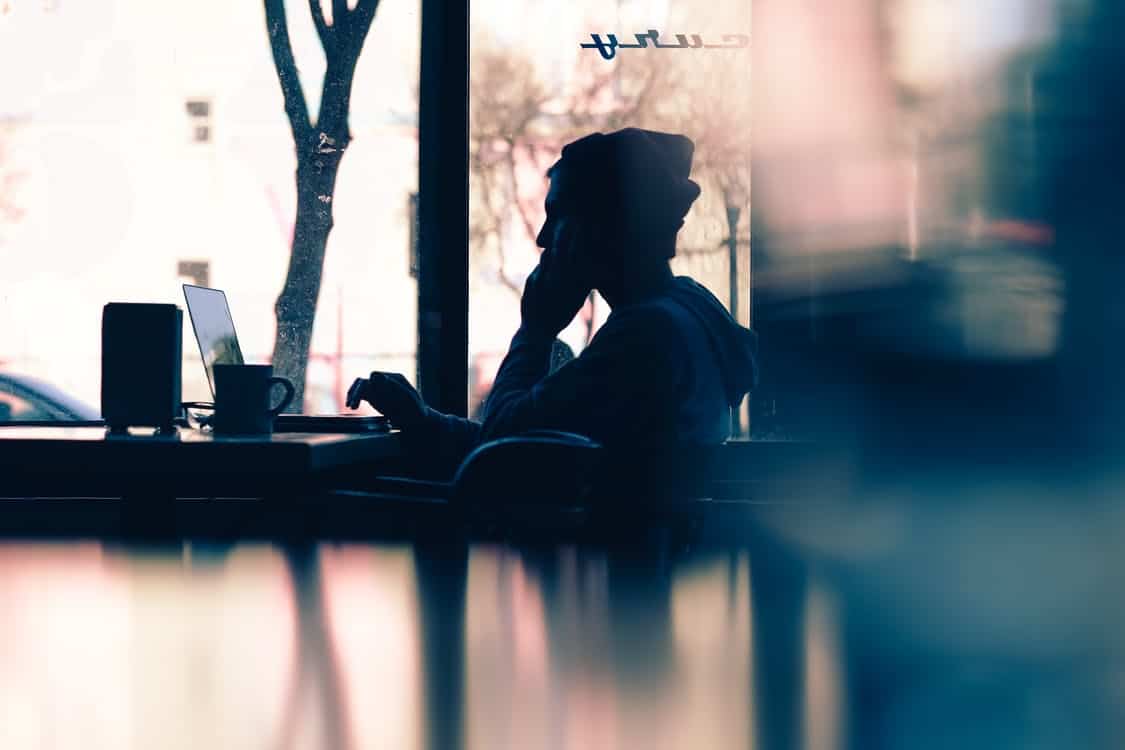 A leading industry body has recommended cutting the working day to six hours in the winter to stave off slumps in productivity.

Researchers discovered that in order to feel 100 per cent productive during the winter months workers simply need to work six hours instead of eight, and have two breaks more than they would get during the summer months.

The recommendations come after research found Britain suffers a major productivity slump during the winter, with more than half of British workers admitting to getting significantly less work done.

Employees consistently reported lower outputs in the winter season compared to the summer – with rainy days, gloomy workplaces and illness to blame. Over two thirds of workers believe they are less productive and have lower concentration, 69 per cent are less creative and half have less energy during the winter season compared to the warmer summertime.

Laurence Olins, Chairman from British Summer Fruits, said: “There are several factors which contribute to workers feeling less productive and research suggests the change in seasons plays its part.

“More employers could encourage their staff to adopt a healthier diet, providing greater access to fruit in the office to prevent people reaching for sugary confectionery, particularly in these cold winter months.

“Eating healthily shouldn’t feel like a chore and snacking on fruits like berries can help with food cravings during the day due to their natural sweetness”.