He was speaking during the BBC Creative Diversity Dialogue event. 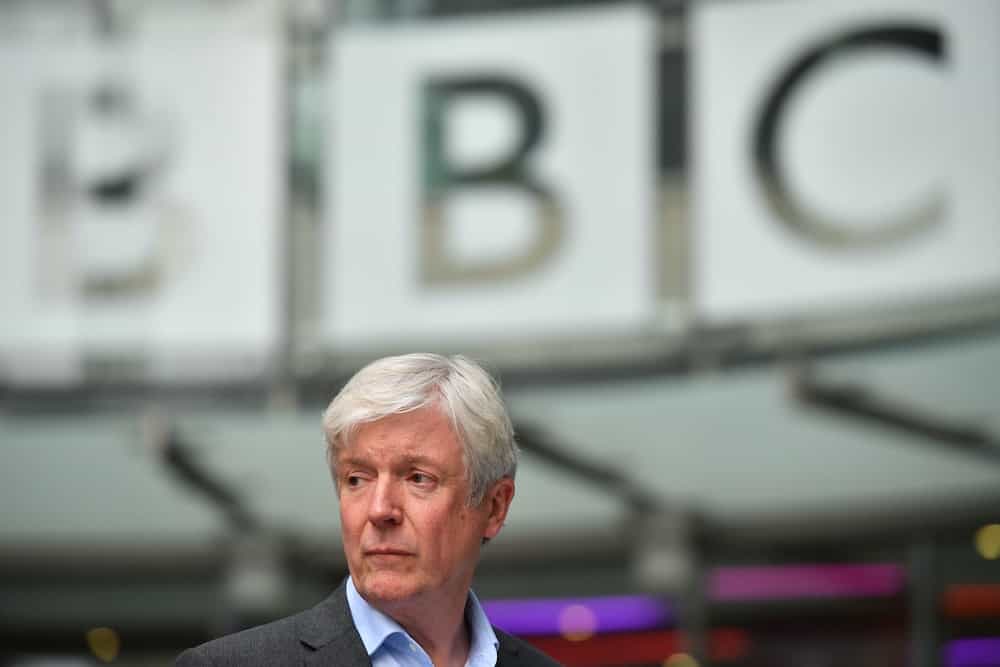 BBC director-general Tony Hall has said that the broadcaster needs to “get on with doing things” to improve diversity within the organisation.

Speaking during the BBC Creative Diversity Dialogue digital conference on inclusion, he added that making improvements on the issue would help the organisation’s creativity.

“Out of that I think you have a really strong creative organisation emerging.”

Lord Hall added that he rejoined the organisation “in the middle of a crisis around Jimmy Saville”, adding that he felt it was “critical” to ensure “people felt they could give their best but also speak their mind and come out with ideas that they felt were really important”.

On Thursday the BBC’s director of creative diversity June Sarpong announced plans aimed at ensuring  diversity is included in its production plans.

A new Creative Diversity Unit will publish a strategy during the summer aimed at helping the broadcaster achieve this.

Lord Hall said that the corporation “will be working together to ensure that behind every decision there’s a lens on inclusivity and diversity of experience and perspective”.

He added: “That’s why this feels like the right moment to act to embrace the change we want to see and frankly, to create a movement in our industry.

“We represent so many cultures at the BBC so it feels natural for us to want to take the lead.”