Six of the 39 drive-thru lane locations that opened in the UK and Ireland on Wednesday were in Peterborough. 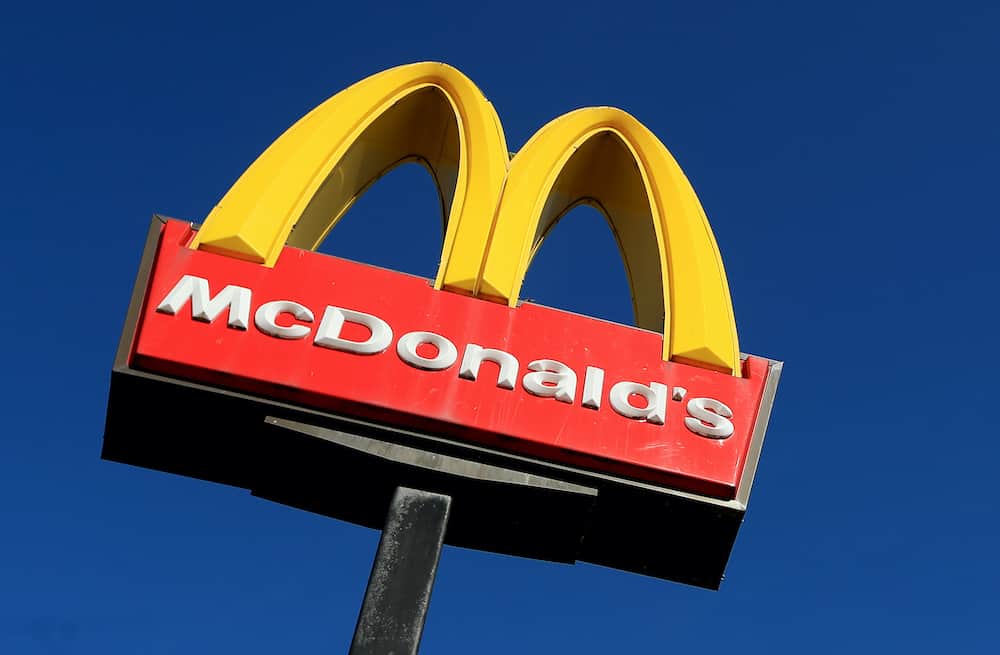 Peterborough was the envy of McDonald’s fans across the UK after the fast food chain announced six of the 39 drive-thru lane locations reopening across the UK and Ireland were in the city.

McDonald’s announced earlier in the week that the locations would open as they continue to “test” their plans, adding that it aimed to reopen all drive-thrus by early June.

That did not stop people on social media complaining none had been opened locally to them, while others turned their attention to Peterborough.

“I was very surprised to see six on the list for sure, and yes I would say it’s over the top, especially as bigger cities haven’t had any reopen,” Callum McAdie, 21, from Peterborough said.

“But Peterborough is well linked for transport and may (be) useful for other key workers on the roads.”

Mr McAdie, a key worker, visited one location on Wednesday, and said that while it was busy “everyone was civil and obeyed the staff directing the cars”.

Joe McNamara, 19, from nearby March, said that while six in the city was “excessive” they were spread around the outskirts.

“I’m happy that some have reopened but I think six is a bit excessive,” he said. “Don’t get me wrong I love a Maccies, but six in a small city area is a bit too much.

“But if people actually looked into it they’d see that they are not actually all in Peterborough but on the outskirts as well.”

A McDonald’s spokesman said: “We’re taking our time to reopen in a way helps everyone stay safe including our suppliers. This means the first 44 pilot restaurants are close to one of our distribution centres as we prepare our supply chain for reopening.

“We are working hard to expand our restaurant reopenings to all Drive-Thrus across the UK and Ireland by early June.”