Don't remember there being the same energy for street parties and congas on VE Day. 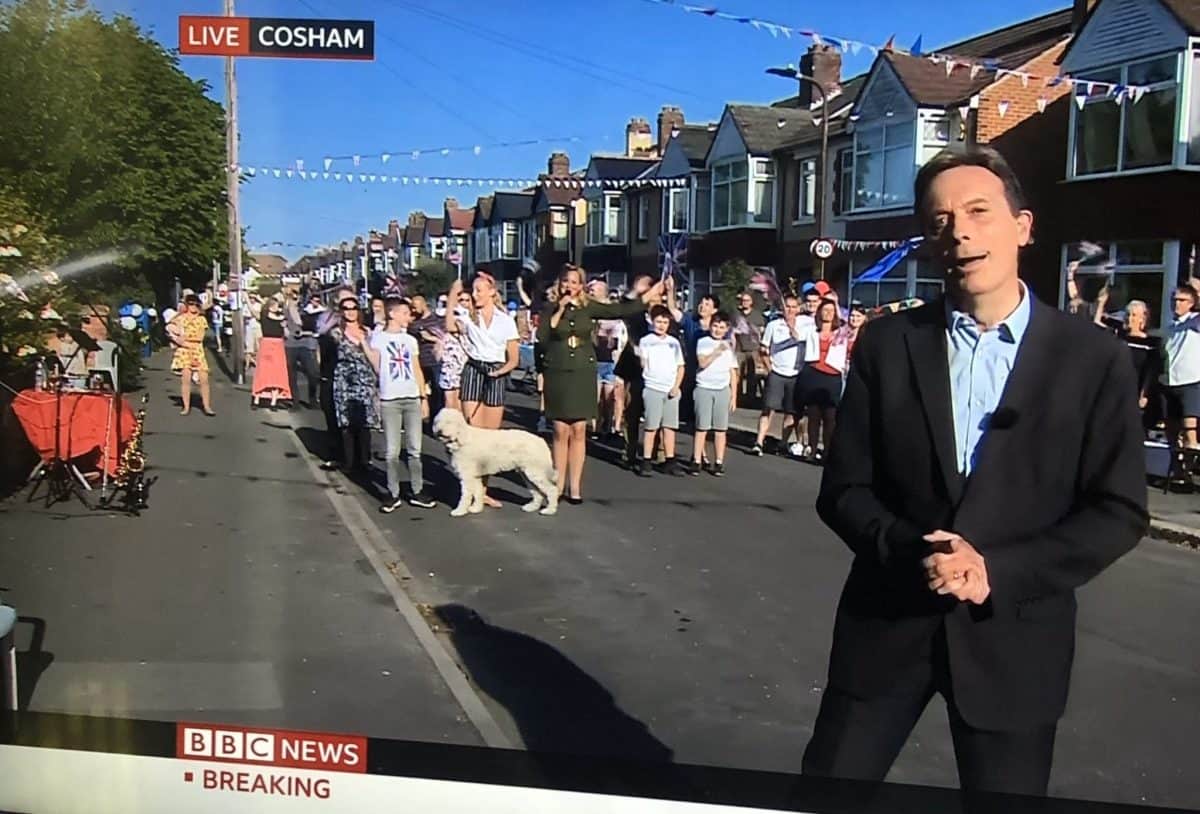 Muslims are being urged not to hold Eid parties just weeks after thousands of Brits flouted lockdown rules to celebrate VE Day.

According to an article on the BBC the Muslim Council of Britain has encouraged people to celebrate virtually due to social-distancing measures.

Just weeks earlier a reporter had been filmed on a busy street as hundreds of Brits gathered on the Bank Holiday Friday.

Pictures of people doing the conga also emerged, with police saying they received thousands of call outs over the weekend to reports of parties or gatherings that allegedly broke lockdown rules.

Remember the same energy for congas like this on VE Day?

At the beginning of Ramadan, Health Secretary Matt Hancock thanked the British Muslim community for suspending congregational worship and abiding by the lockdown.