"Yeah Darren, it has nothing to do with Trump releasing the current Taliban leader and 5,000 Taliban militants," wrote one Twitter user. 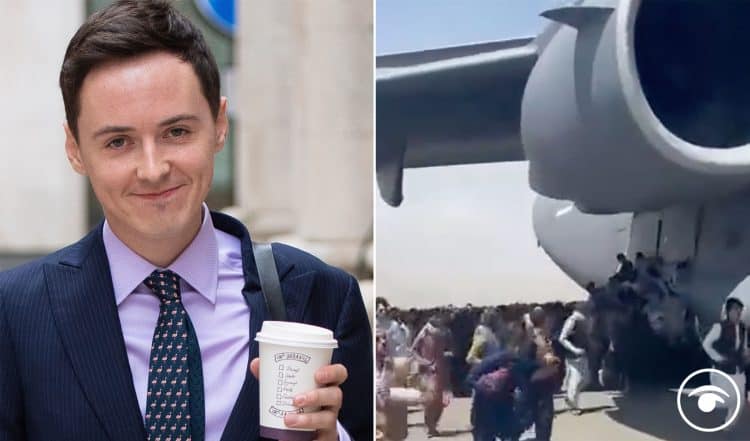 Seven people have died following chaotic scenes at Kabul airport yesterday. Some fell from a departing US military transport plane after Afghans rushed onto the tarmac amid efforts by many to flee the Taliban.

The scenes were truly heartbreaking, with this video and subsequent footage leaving many people floored.