“All I could see around me were the fearful and scared faces of women and ugly faces of men who hate women, who do not like women to get educated, work and have freedom," one woman said. 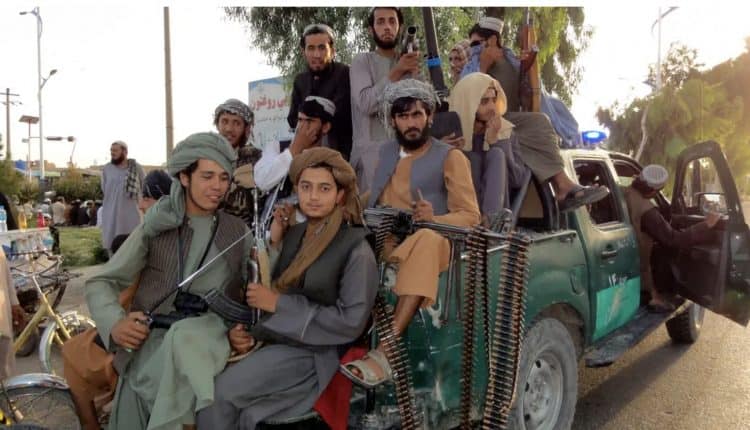 Women in Afghanistan have expressed fears that their freedoms could be lost following the Taliban’s takeover of Afghanistan.

Already on the streets of Kabul, the capital city, there are no jeans and t-shirts around and no women, footage has shown.

So it begins in #Kabul #Afghanistan.

No jeans & T-shirts & no women to be seen. pic.twitter.com/cg9AW0rkRn