"Trade unionism getting sassy af on twitter (led by @CWUnews and @RMTunion) is the content I’m here for," wrote one person in response. 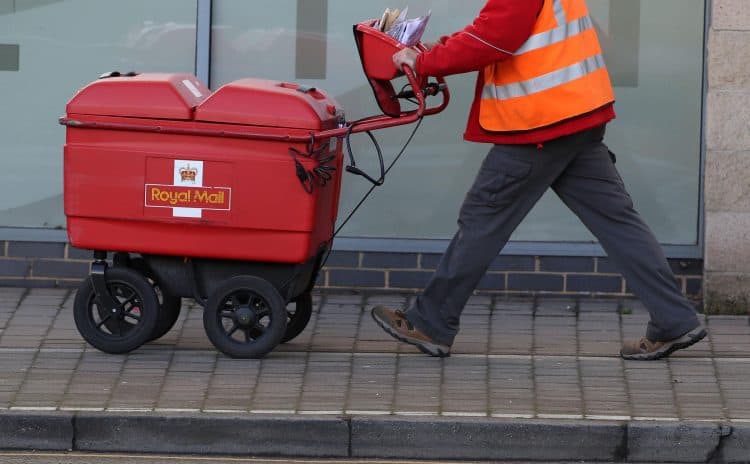 A total of 97.6% of those who voted backed strikes, on a turnout of 77%, in protest at a 2% pay offer, the Communication Workers Union (CWU) said.

Royal Mail chief executive Simon Thompson said: “I am ready to talk about pay and change at any time. But it has to be both.

“When we previously spoke to the unions we said there needed to be an improvement in productivity, but it has not gone forwards but backwards.

“Without change this will continue, and obviously we do have concerns over the impact from yesterday’s CWU announcement.”

In response to the tweet, CWU’s communications team hit back with a dazzling tweet, writing: “Dry your eyes mate.”

Related: ‘Message to Raab is simple – Get the job done:’ Barristers strike for fourth week