Priti Patel said it is the Home Office's mission to turn the tide on drug use... she might want to start with some of her own colleagues! 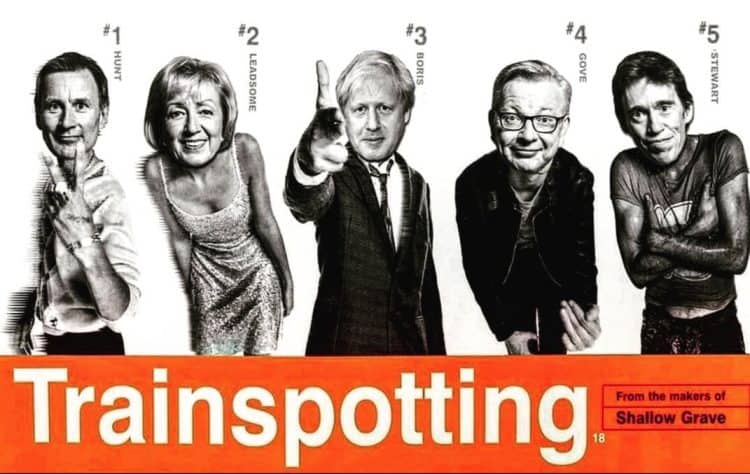 Recreational drug users could have their passports and driving licenses removed under controversial new proposals being discussed by the Home Office.

A white paper has been released setting out new strategies to deal with the use of drugs such as cannabis and cocaine.

Titled ‘SWIFT, CERTAIN, TOUGH New consequences for drug possession’, it states there could be three tiers of punishments for not following the rules in England and Wales.

Those who get caught the first time could be issued with a fixed penalty notice which requires them to attend and pay for a drugs awareness course.

Tier 2 punishments include mandatory drug testing while those who make it to Tier 2 could face an exclusion order, requiring them to stay away from certain places, or drug tagging, passport confiscation and driving licence disqualification.

“The statistics are horrifying”

Home Secretary Priti Patel said: “Illicit drugs are at the root of untold harm and misery across our society.

“The statistics are horrifying.

“More people die every year as a result of drug misuse than from all knife crime and road traffic accidents combined.

“Drugs also cause enormous harm to children and young people, impacting on their health and their ability to work and learn.

“The total cost to society and taxpayers is huge too, running close to £22 billion a year in England alone.

“Even these shocking numbers cannot fully capture the scale of the human tragedy, with countless lives ruined and families devastated.

“It is our mission to turn the tide.”

MPs who have admitted to drug use

But she might want to look closer to home in order to curtail recreational drug use.

A Guardian article published last year listed at least five Tory MPs who could have come a cropper under the Home Office’s new proposals.

Dominic Raab – Who has admitted using cannabis, but insisted he had “never taken cocaine or any class A drugs”.

And Jeremy Hunt – Who has conceded cannabis use as a young person, telling the Times he had “a cannabis lassi when I went backpacking through India”.