Boris Johnson has said there is a "general issue" among workers about refusing to give up remote working - here's why. 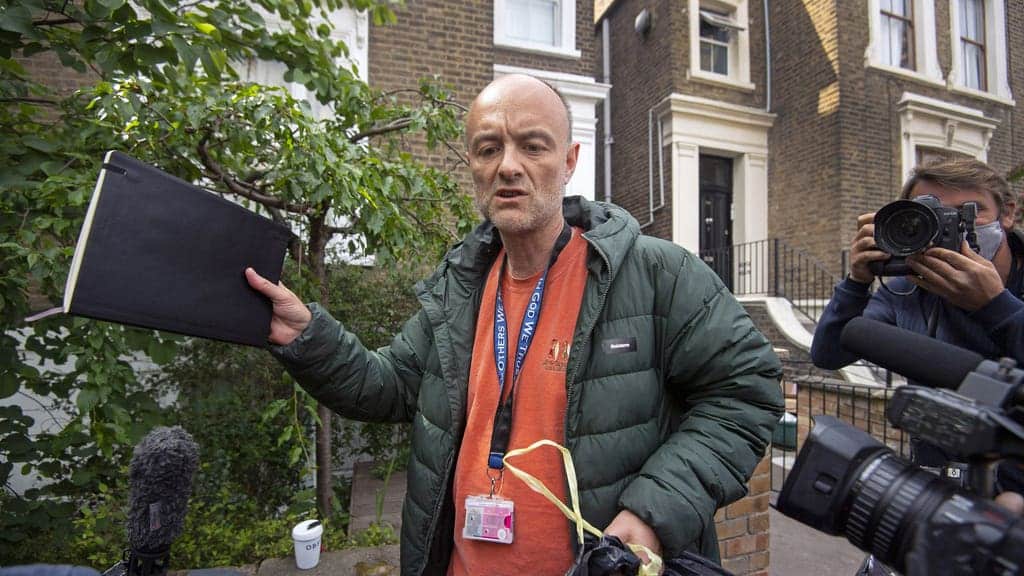 Dominic Cummings has exposed the real reason why the Government is pushing so hard to get workers back into the office.

The prime minister provoked outrage from unions after he suggested there was a “general issue” in the public sector – and perhaps more widely in the economy – about refusing to give up remote working.

Relations between the Government and officials have been also strained by a drive, led by Jacob Rees-Mogg, to get staff to return to their desks.

He recently issued a call for the “rapid return” of civil servants to their Whitehall desks, arguing that putting an end to working from home would bring the benefits of “face-to-face, collaborative working” as well as delivering wider benefits for the economy.

A note left for civil servants at their desk read: “Sorry you were out when I visited.

“I look forward to seeing you in the office very soon.”

According to the prime minister’s former aide, Dominic Cummings, there is a good reason why government officials have been so eager to get workers back into the office.

He said the government gets “direct repeated calls from newspaper proprietors saying: ‘it’s killing us, tell us what you want in return but you must get commuters back’ since April 2020.”

Today the Daily Mail continued its own crusade to get workers back into the city.

They blamed the Bank of England’s WFH policy for soaring inflation, which has been attributed to the effects of the pandemic and war in Ukraine in other quarters.

DMG Media also owns the Metro, which relies on commuters for ad revenue.

So maybe THAT’S why they’re so incensed people are being allowed to work on a flexible basis these days.

MP’s vote against no deal Brexit, but also for May’s withdrawal agreement without backstop