Public contracts appear to be being handed out “like sweeties to people with friends in high places." 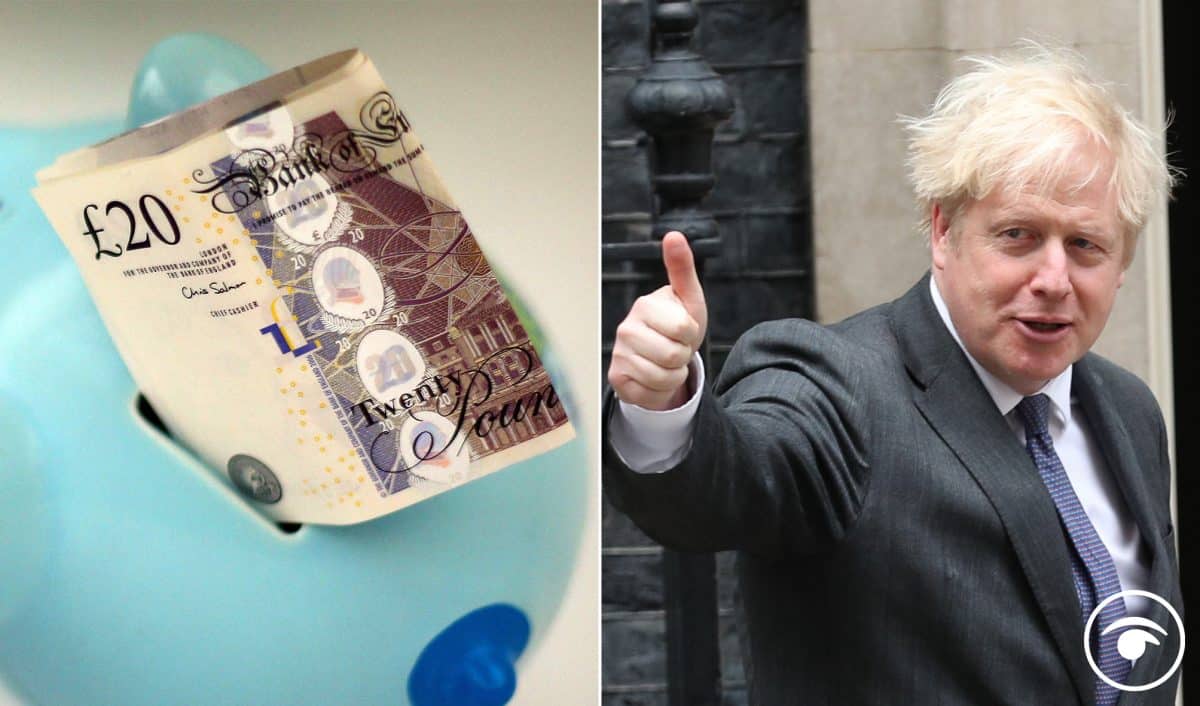 Public contracts appear to be being handed out “like sweeties to people with friends in high places”, MPs we told at the end of Jan this year. Now it has been revealed that £881 million in Government contracts have been awarded to individuals who have donated a total of £8.2 million to the Conservative Party in recent years.

Raising the overall issue in Parliament, SNP MP Owen Thompson said that lucrative contracts have been given to firms with little public procurement experience during the Covid-19 pandemic.

Now it has now been reported that government contracts worth £881 million have been awarded to individuals who have donated a total of £8.2 million to the Conservative Party in recent years,

Byline Times and The Citizens found that these contracts span across the various projects undertaken by the Government during the Coronavirus pandemic – from the procurement of personal protective equipment (PPE), to the provision of laptops for school children forced to study from home.

They write: “There is no evidence that the Government awarded these contracts in direct exchange for the donations; no monthly meeting where ministers assigned departmental work to the highest bidder. Rather, the Conservative Party has promoted the idea of outsourcing public services to private companies in recent decades – an ideology that has been ruthlessly applied during the COVID-19 crisis.”