A leaked document suggests forthcoming major reforms could undo large parts of legislation brought in by the Tory-Lib Dem coalition in 2012. 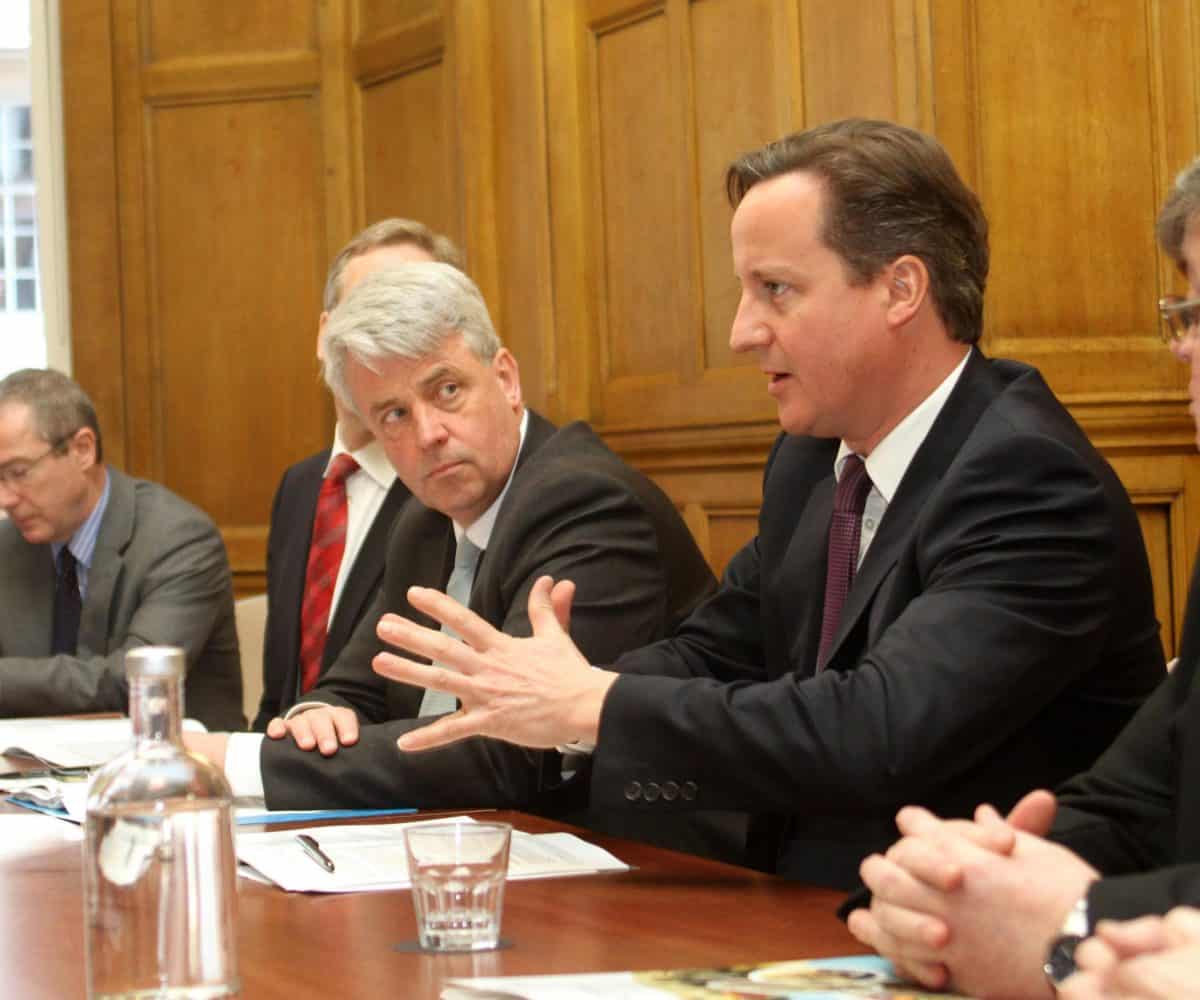 A proposed extensive shake-up of the NHS in England could place more power in the hands of politicians and reduce the role of the private sector in the health service.

A leaked document suggests that forthcoming major reforms, scheduled for introduction next year, could undo large parts of legislation brought in under the Conservative and Liberal Democrat coalition in 2012.

– What are the changes?

The specialist health news website Health Policy Insight, which first obtained the leaked plans, said the draft White Paper “unambiguously puts the Secretary of State for Health back in charge, in a massive political land-grab”.

It also suggests that the Government could acquire the power to block the closure of hospitals and overrule bosses, taking more control over the healthcare of tens of millions of patients.

The Health Secretary is also likely to get powers to put fluoride in water and to intervene in the quality of hospital food, according to the leaked report.

It also sets out a new obesity strategy, with measures including further restrictions on advertising unhealthy foods and allowing ministers to alter certain food labelling requirements.

The leaked paper says there will be “enhanced powers of direction for the Government” to “ensure that decision-makers overseeing the health system at a national level are effectively held to account”.

– What are the reforms likely to replace?

The proposals are seen as a reversal of controversial health reforms driven by former health secretary Lord Lansley, which were opposed by unions and royal colleges at the time.

Those changes, brought in under the Cameron-Clegg coalition in 2012, gave GPs and other clinicians more responsibility for spending the health budget in England, while encouraging greater competition with the private sector.

But critics said the competitive tendering element of the reforms allowed private firms to undercut the NHS, while other complaints ranged from too much bureaucracy to muddled lines of accountability.

Public Health England (PHE) and NHS England were bodies created out of the reforms, with other changes including the creation of GP-led clinical commissioning groups (CCGs) to organise local services, replacing their predecessors, primary care trusts.

The Government has already announced plans to scrap PHE and replace it with a new body called the National Institute for Health Protection, which will focus on infectious disease.

Many CCGs are currently being merged, with 38 due to be reduced to nine new CCGs from April this year, the NHS said.

Former health secretary Jeremy Hunt has suggested the new changes could be a “positive” step towards “joined-up care”.

Gail Cartmail, assistant general secretary of the Unite union, said: “If the leaked policy paper heralds a roll-back of NHS privatisation, this is to be greatly welcomed, but we would need to go through any proposals with a fine-toothed comb once they are officially unveiled.

“The 2012 Health and Social Care Act is recognised as a disaster, fragmenting services and giving too much sway to the profit-hungry private sector.”

Lord (David) Owen, a fellow of the Royal College of Physicians, said: “It may be that the social history of Britain will record that a lasting and substantive achievement of Brexit has been to return to the British people the NHS that was brought in by Aneurin Bevan and was very nearly destroyed by the Conservative-Liberal coalition supporting the outrageous and damaging Andrew Lansley legislation in 2012.”

The British Dental Association said that “movement on water fluoridation is real progress” as “unacceptable oral health inequalities are set to widen as a result of this pandemic”.

Chairman Eddie Crouch added: “But we need more than tinkering with rules to deliver on prevention. Savage cuts to public health budgets have left many councils with few options, and existing dental programmes are under threat.

“Tooth decay is the number one reason for hospital admissions among young children, costing the NHS tens of millions a year. Real investment here would pay for itself if ministers are prepared to show leadership.”

The doctors’ union, the British Medical Association, declined to comment on the leaked paper at this stage.

A Department of Health and Social Care spokesman said: “We do not comment on leaks.

“The NHS set out the need for new legislation to support the changing health and care sector in the NHS Long Term Plan, and last summer the Health and Social Care Secretary outlined how we must apply the lessons of this pandemic as we continue to deliver this plan.

“From tackling bureaucracy to driving forward the integration of health and care services, we are rightly considering where changes need to be made to help us build back better.

“Full details will be set out in due course.”