"It seems that overseas billionaires have also used the scheme without any such restrictions on its use." 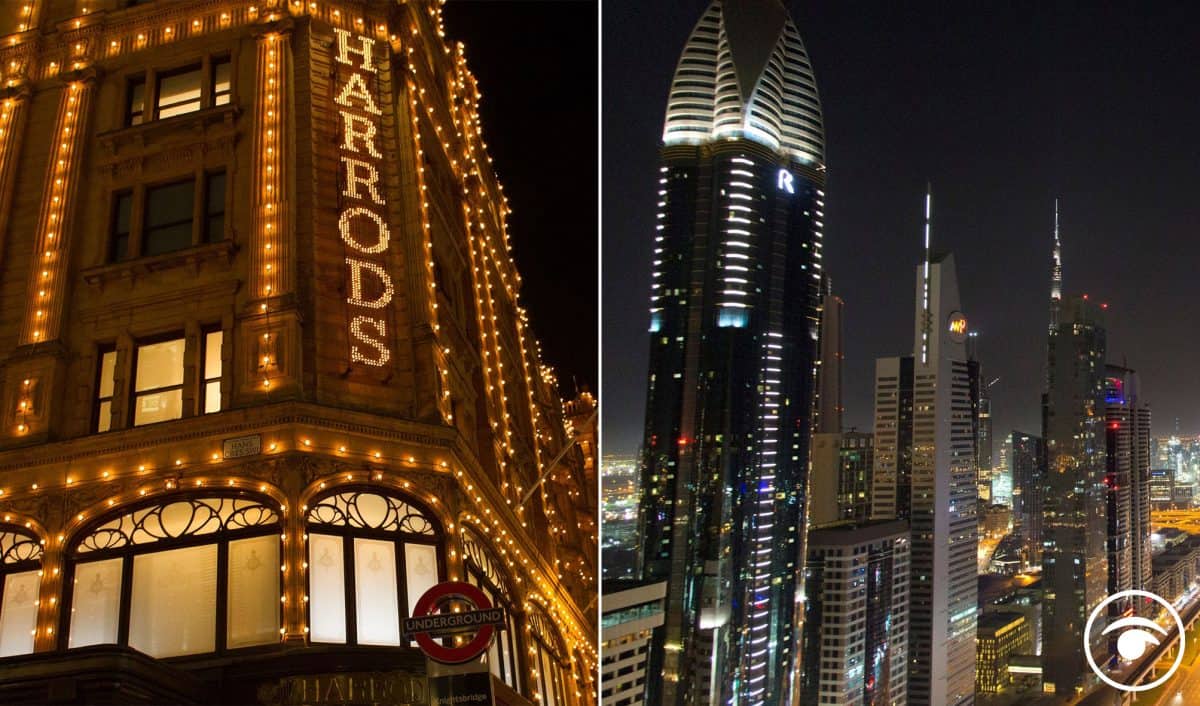 The Government borrowed another £19.1 billion in February as it continues to fund a fight against the Covid-19 pandemic amid the economic toll of lockdown. It comes as furlough money has been given to tax exiles and foreign stateas.

It was the most that the public sector has borrowed during any February since records began in 1993, according to figures from the Office for National Statistics (ONS).

The debt owed by public sector bodies has now risen by £333 billion since April, the first month of full lockdown in the UK.

Central Government bodies are believed to have spent around £72.6 billion running their day-to-day activities in February.

Mr Sunak pledged early on in the pandemic to provide whatever support businesses needed to help them through the Government-imposed lockdowns.

It has seen the Government back more than £70 billion through three loan schemes, and also pay 80% of salaries to around 10 million workers who were furloughed.

Beneficiaries behind companies that have drawn on the coronavirus job retention scheme include:

The shadow chancellor, Anneliese Dodds, said: “Labour called from the outset of this crisis for targeted wage support to protect jobs and businesses, but the chancellor refused to listen.

“Now it seems that overseas billionaires have also used the scheme without any such restrictions on its use.

“The mask is slipping with this chancellor. Instead of doing all he can to protect jobs and livelihoods, he’s wasting billions of pounds of public money, cutting pay for our NHS heroes and hitting families across the country with tax hikes and pay freezes.”

Sarah Olney MP, the Liberal Democrats spokesperson for business and a Public Accounts Committee member, said: “The furlough scheme has been the vital lifeline that millions of businesses and workers needed to get through multiple lockdowns – but the spirit of furlough is that it offers a blanket to those who would struggle without taxpayers’ help.

“Businesses bankrolled by royalty or billionaire owners clearly are better able to cope than most. It seems only fair that they take on their fair share of the emergency costs of this pandemic.”