“The heroes of this crisis, the nurses, supermarket staff and the carers, are on the wrong side of the growing divide," Munira Wilson said. 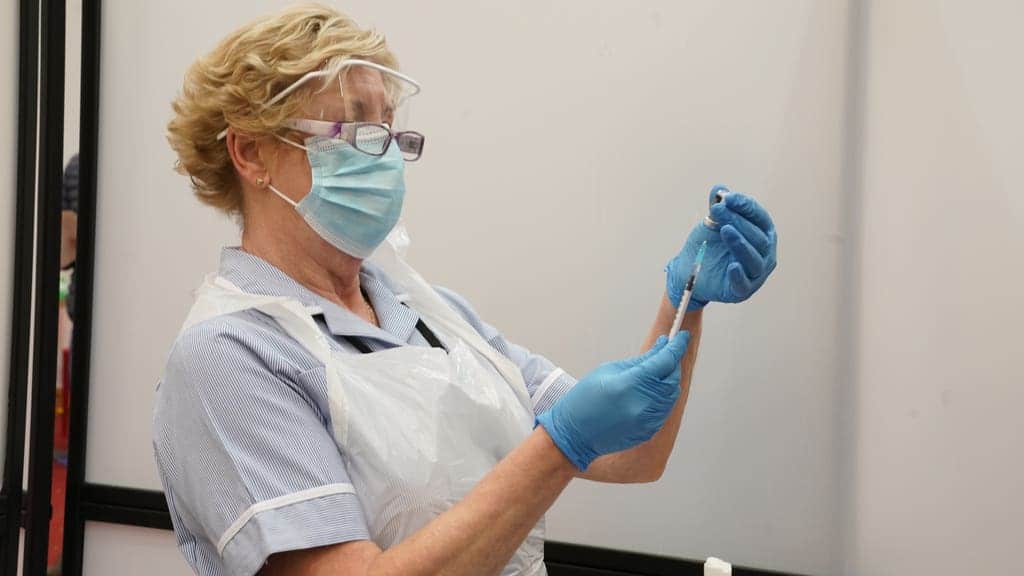 New figures have revealed that Covid-19 is having a bigger impact on the poorest in society as infection rates fall more slowly in deprived areas compared to affluent ones.

Labour and the Liberal Democrats have called for greater financial support in these communities after it was found cases in affluent areas were falling almost four times as quickly.

The parties say the overrepresentation of poorly-paid key workers means many people are unable to stay at home during lockdown, leaving them more vulnerable to Covid-19.

“There is no doubt that Covid has preyed on existing inequalities in our society,” Justin Madders, shadow health minister, told The Independent.

“The precarious and low-paid nature of many jobs in this country is putting people in an invidious position.”

“Biggest hole” in the government’s strategy

He said the “biggest hole” in the government’s strategy was the “continual failure to ensure people are financially supported to self isolate”.

Figures from the Office for National Statistics show there are 10.9 million key workers in Britain, only around 14 per cent of which are able to work from home. Many are low paid or on zero-hour contracts, meaning they cannot afford to self-isolate or quarantine without financial help.

Government payments worth £500 are available for those told to self-isolate, but Labour said eligibility was “restrictive”, with only one in eight people qualifying for the scheme.

The data, collected between 8th and 22nd January, also revealed that in London the distribution of cases have been heavily concentrated in the city’s poorest areas from the earliest stages of the pandemic.

“The heroes are on the wrong side of the divide”

“These statistics show the pandemic has magnified every inequality in British society,” Munira Wilson, MP for Twickenham and the health and social care spokesperson for the Lib Dems, said.

“The heroes of this crisis, the nurses, supermarket staff and the carers, are on the wrong side of the growing divide.”

Related: Three out of five manufacturing firms suffering “significant” disruption due to Brexit