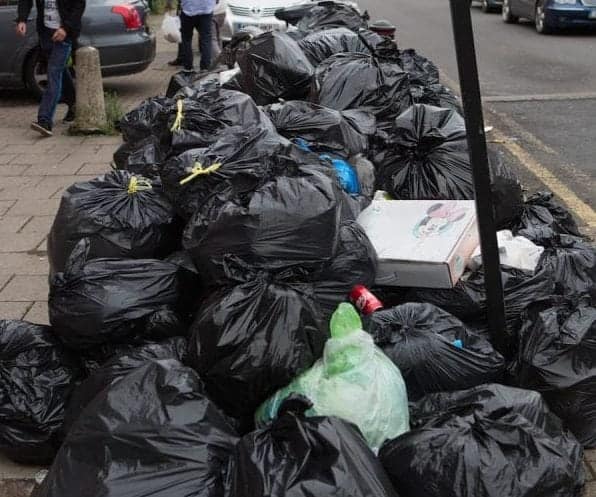 This shocking figure shows how much local government has been damaged by austerity, and at such a high cost to tax payers.

Shockingly David Paine, a LGC journalist , who carried out the research, said the figures did not reflect large pay-offs to top council executives. “The vast majority of the money will have gone to lower-paid staff members whose jobs and livelihoods have been destroyed by austerity.”

During this period Birmingham City Council made 8,769 redundancies, cutting its workforce in half.

Matthew Egan, national officer at Unison, said: “Every council across the country is under the cosh… We have just got to the stage where every council, whatever their political persuasion or geographical location, is now getting pushed to the limit which is why we’re campaigning for more money to be given to councils in the budget at the end of the year.”

Karen Grave, president of the Public Services People Managers Association, said: “The data that has been gathered on the number of jobs lost to local government since 2010 is staggering and it reflects the significant concern being expressed by local government and other leaders as to the pressure the sector is under.”