The badger cull in the UK is to be expanded to 10 new areas, and it is likely up to 42,000 will now be shot, an increase from 32,500 who were killed last year. The cull is supposed to stem the spread of TB in cattle. The total culling cost to date is estimated at […] 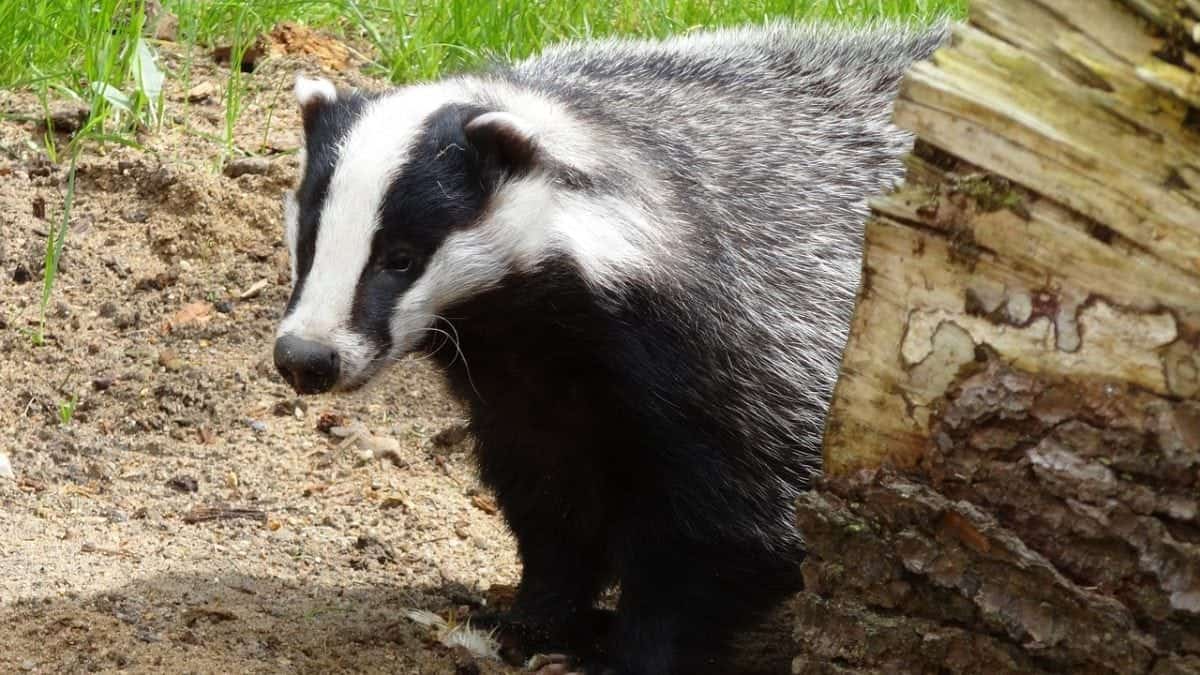 The cull is supposed to stem the spread of TB in cattle. The total culling cost to date is estimated at about £40m. The cost to taxpayers was around £1,000 per badger. It is thought vaccination would be far less costly.

The Badger Trust said the new cull plan was “largest destruction of a protected species in living memory”.

The 10 new cull zones are in Cornwall Devon, Somerset, Gloucestershire and Staffordshire, and represent a near 70% rise in the area affected.

A separate new zone has also been approved in Cumbria, which is in the low-risk part of England for the disease.

Dominic Dyer, CEO of the Badger Trust, said ministers “have today given the green light to the largest destruction of badgers in living memory. More badgers could be killed in the next few months then the last five years combined.

“A national badger vaccination programmes combined with improved TB testing for cattle, tighter biosecurity and cattle movement controls, will be far more effective. This is a far better outcome for farmers, taxpayers and for the future survival of badgers.

“By approving 11 new cull licences which now brings the number in England to 32 over 40,000 more badgers could be killed this autumn bringing the total killed since 2013 to over 75,000

“By 2020 over 150,000 are likely to have been killed as a result of the badger cull, pushing this protected species to verge of extinction in parts of Britain where it has inhabited since the Ice Age.”