Staff at Magdalen College, Oxford have received "threatening messages" after ministers lashed out at the "absurd" vote. 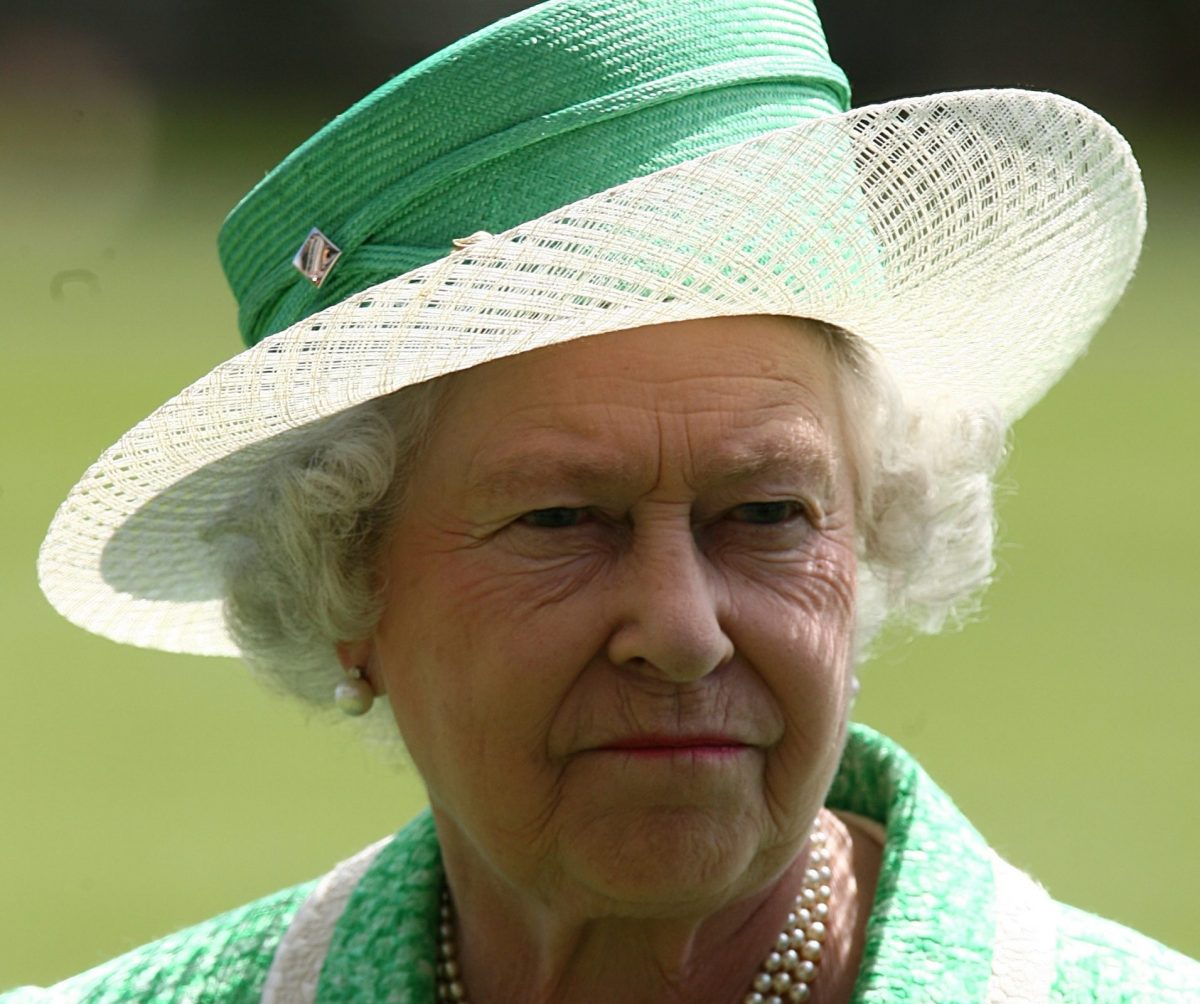 Outrage over the removal of a portrait of the Queen from an Oxford college common room was sparked by a vote in which a little over a dozen people participated.

Members of the Magdalen College Middle Common Room (MCR), which is made up of 200 or so graduate students, voted to remove the picture from their common room.

Staff at the college have since have received “threatening messages” after a government minister hit out at the students, in comments which were quickly backed up by Boris Johnson.

Barrister Dinah Rose, president of Magdalen College, Oxford, has defended students’ right to “free speech and political debate” as she urged people against issuing threats to those at the centre of the row.

Her plea came after Education Secretary Gavin Williamson branded the move “simply absurd”. His stance is backed by the prime minister, according to a No 10 spokesman.

‘A lot did not attend’

But, TLE can reveal, just ten people voted to remove the Queen’s portrait – with four abstentions, and nobody voting against.

In a statement, Mark Blandford-Baker – Home Bursar of Magdalen College – said: “I am told it was 10 for, 4 abstentions, none against. The MCR is about 200+ strong so presumably a lot did not attend.”

Political website Guido Fawkes reported that the motion was launched to make members “feel welcome”, with one student said to have commented “patriotism and colonialism are not really separable”.

Both the Daily Mail and Daily Express splashed the story on their front pages.