"Exaggeration and barefaced lies," says Peter Stefanovic. Is this now par for the course for our beleaguered leader? 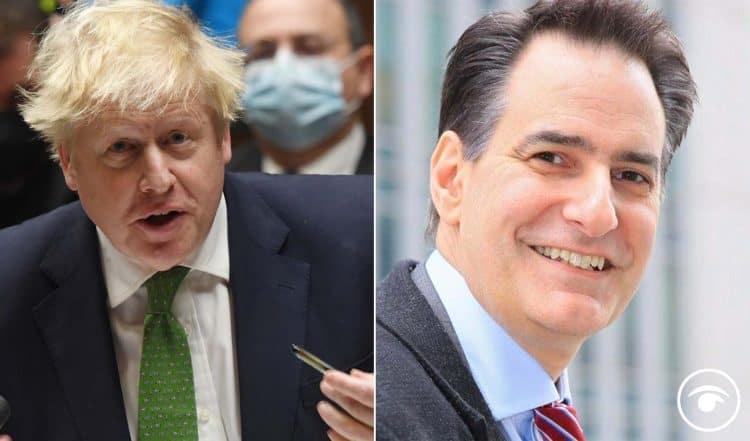 Boris Johnson was battling on after a senior Tory demanded “in the name of God, go” and a Conservative MP defected to Labour over allegations of rule-breaking parties in Downing Street.

Former Brexit secretary David Davis called for the Prime Minister’s resignation in a Commons intervention on Wednesday before later warning the party faces “dying a death of 1,000 cuts” if they do not act swiftly to oust him.

The prime minister went into the Commons with his premiership on life support, as a group of Tories who won their seats in the 2019 election landslide appeared to have lost faith in their boss.

With all that considered, you would have hoped the prime minister was at least able to tell the truth during the questions.

But according to this article and a viral video by lawyer Peter Stefanovic, he fell well short of the mark.

This morning the PM seemed to have been handed a reprieve, of some kind, by his colleagues.

MPs considering forcing a no confidence vote are willing to wait until they hear the result of senior civil servant Sue Gray’s inquiry into events in No 10 during restrictions.

He had been holding talks with backbench MPs to shore up support and prevent the 54 letters being sent to Sir Graham Brady, the chair of the 1922 Committee of Conservatives, that are required to trigger a vote of no confidence.

With Mr Wakeford facing anger from former colleagues on the Tory benches, some suspected he had temporarily galvanised support for Mr Johnson ahead of Ms Gray’s report, which is now expected next week.

No 10 said Mr Johnson will fight any no-confidence vote launched against him and insisted he expects to fight the next general election.