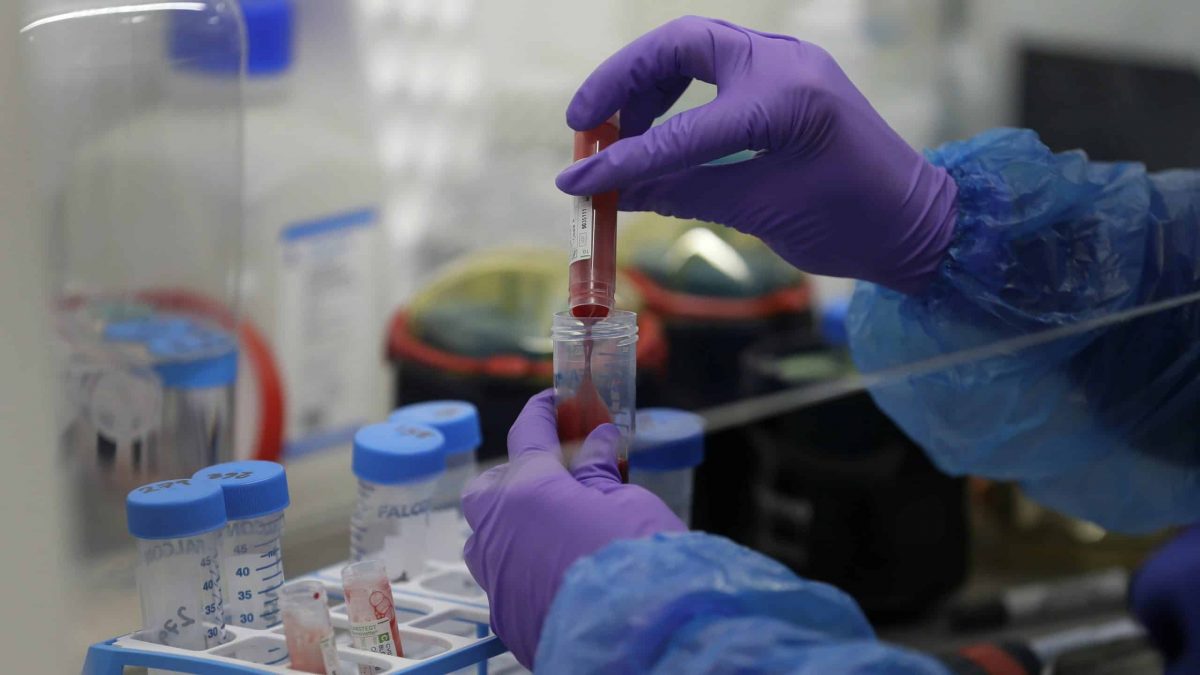 Immunity to Covid-19 in recovered patients may only last a few months, a new study conducted by King’s College London has suggested.

According to the research, which has not yet been peer-reviewed, immunity antibodies decrease significantly in the three months following infection, leaving patients susceptible to reinfection year after year – similar to the common cold.

In what is believed to be the first longitudinal study of its kind, researchers looked into the immune response of 90 patients and healthcare workers at Guy’s and St Thomas’ NHS Trust.

Some level of potency

While the analysis revealed a “potent” level of antibodies could be found in 60 per cent of participants while at the peak of their battle with coronavirus, sequential blood tests showed only 17 per cent sustained that same level of potency three months later.

Antibodies decreased 23-fold in some cases, and were depleted entirely in others.

The report states that its findings have “important implications when considering widespread (antibody) testing, (antibody) protection against re-infection with (Covid 19) and the durability of vaccine protection.”

It added: “Further studies using sequential samples from these individuals is required to fully determine the longevity of the (antibody) response and studies determining the (antibodies’) threshold for protection from re-infection are needed.”

Virologist professor Keith Neal told BBC Breakfast: “It’s not unexpected that antibody levels fall and then the people who had milder illness and therefore mounted a decent immune response were the ones who lost their antibodies most.

“I think that time will tell, currently, as far as I’m aware, nobody has caught Covid-19 twice badly, lots of reports of positives tests, negative-positive and that’s a failure of testing.

“We won’t really know how effective immunity is until we see possible reinfections and we haven’t seen that yet.”

Experts have pointed out that although the study is yet to be peer-reviewed, it should be a warning to those assuming they are immune if they have been infected with Covid-19 in the past.

Mala Maini, professor of viral immunology and consultant physician at University College London, said: “This study does reinforce the message that we can’t assume someone who has had Covid-19 can’t get it again just because they initially became antibody-positive.

“It also means a negative antibody test now can’t exclude you having had Covid-19 a few months ago.

“And it suggests vaccines will need to be better at inducing high levels of longer-lasting antibodies than the natural infection, or that doses may need to be repeated to maintain immunity.”