The chancellor is dubbed a "legend" on 'Sunak's Specials' and 'Dishi Rishi' promotions. 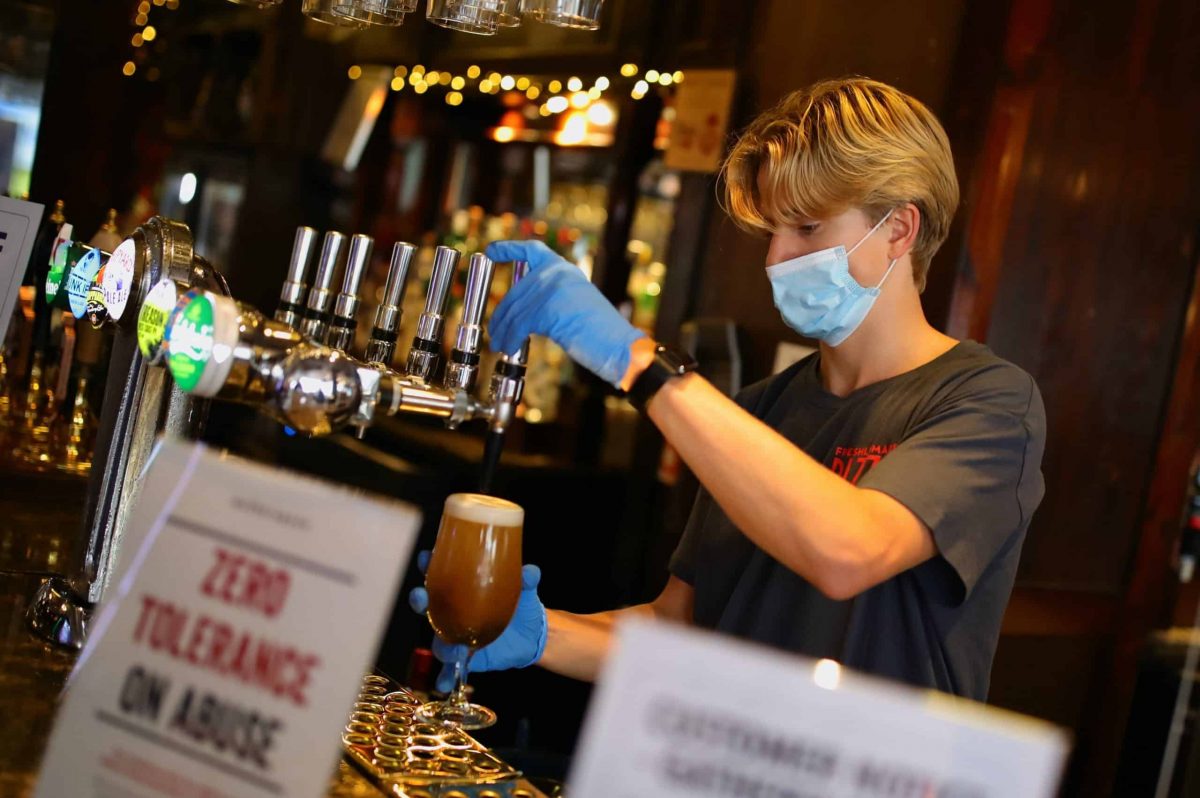 Pub giant Wetherspoons is to reduce prices on meals and drinks following the decision to cut VAT on food, coffee and soft drinks, and has produced posters praising the Chancellor.

Messages including Sunak’s Specials and Dishi Rishi will be displayed alongside details of lower prices on some drinks and food following the decision to reduce VAT from 20 per cent to 5 per cent.

The company said it will fully pass on the tax cut to its customers from Wednesday, including real ale, coffee, soft drinks, breakfasts and other food.

Wetherspoon chairman Tim Martin said: “Wetherspoon has campaigned for tax equality between pubs, restaurants and supermarkets for many years.

“Supermarkets pay no VAT on food sales and pubs pay 20 per cent.

“Supermarkets pay about two pence per pint of business rates and pubs pay about 20 pence.

“These tax differences have helped supermarkets to subsidise their selling prices of beer, wine and spirits, enabling them to capture about half of pubs’ beer sales, for example, in the past forty years.

“Not every UK hospitality business will be able to reduce prices immediately.

“Some will need to retain the benefit of lower VAT just to stay in business. Others may need to invest in upgrading their premises.

“However, lower VAT and tax equality will eventually lead to lower prices, more employment, busier high streets and more taxes for the Government.”

Wetherspoons received a £48.3 million loan secured under the government’s Coronavirus Large Business Interruption scheme (CLBILS) – after the company had taken advantage of the state furlough scheme.

On re-opening it hiked up prices and put pressure on the government to reduce taxes on the industry.