The Labour leader ranked above the convicted sex offender in the 2019 poll. 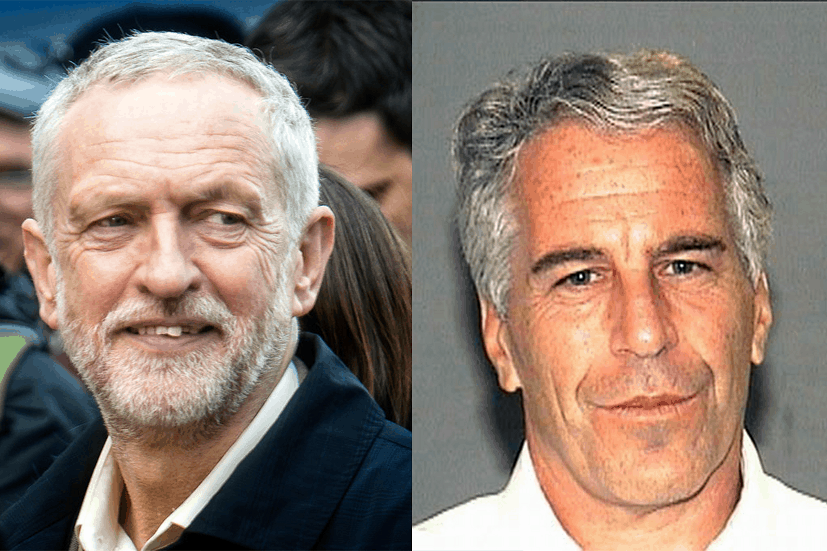 Jeremy Corbyn has been ranked as a bigger villain than convicted sex offender Jeffrey Epstein after his radical manifesto for Britain was roundly rejected by the electorate.

The Labour leader was revealed to be one of the biggest baddies of 2019 in a new Opinium poll, which placed him in second position – one spot behind US president Donald Trump.

Boris Johnson, on the other hand, was ranked as the number three hero for 2019, ahead of The Queen and Ben Stokes, but short of Sir David Attenborough and Greta Thunberg.

He died while in jail, but his legacy lived on this year as former associate Prince Andrew faced increased scrutiny over the pair’s relationship.

In early December, Epstein’s alleged victim Virginia Giuffre spoke out about both Epstein and Prince Andrew in a televised BBC interview.

Following its release the prince announced he would step down from public duties for the ‘foreseeable future’ after a significant public backlash.

Jeremy Corbyn, on the other hand, presented a radical manifesto to the British public which looked to address climate change, inequality and division over Brexit.

Titled It’s time For Real Change, the manifesto depicted what Mr Corbyn called the “most radical and ambitious plan to transform our country in decades”.

They outlined plans to scrap university tuition fees, usher in a green industrial revolution and put a “lifetime cap” on the amount people have to pay for social care.

Related: Northern to be stripped of rail franchise – Shapps