There is a growing awareness of the traumatic histories of dangerous offenders but limited resources to rehabilitate them, experts say. 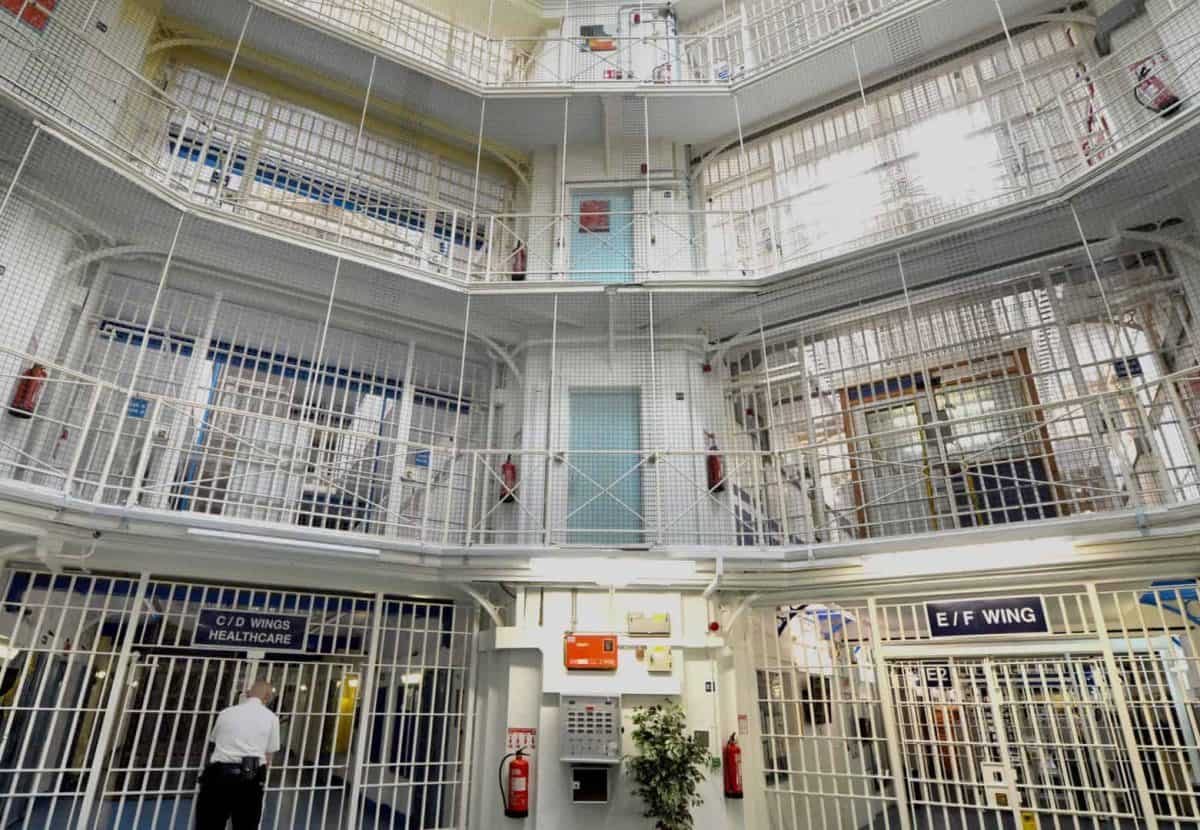 The traumatic histories of offenders stuck in the prison system should be treated as a public health issue to break cycles of offending, psychologists working with inmates have said.

But despite the often complex histories of violent offenders, in the UK’s increasingly squeezed prison system there are limited resources available for rehabilitation.

Forensic psychologist Dr Naomi Murphy runs a five-year intensive psychotherapy programme for criminals at HMP Whitemoor in Cambridgeshire – one of only a handful available.

Prisoners sent to the scheme have usually been convicted of murder or serious sexual violence, or both. They may have been in prison for more than 20 years and written off as “psychopaths”.

Dr Murphy said: “There’s a serious public health issue around the mental health of people who are in prison – there are really, really high levels of trauma in their history.”

She added: “The more severe the crime you often see a much higher level of brutality that they were subjected to themselves during childhood.

“The defining feature of people who come into our service is often they have felt their own parents hated them and wanted them dead.”

Many prisoners have been abused and frequently self harm

Since the programme was launched in 2003, Dr Murphy and her team have found many prisoners on the scheme have been abused by multiple perpetrators and frequently self-harm.

They have witnessed inmates mutilating their genitals, or slicing open their limbs and forcing objects such as pens inside the wound.

“You’re talking about people who are very distorted in their way of perceiving the world as a consequence of their own upbringing,” she said.

A huge part of the programme is challenging what the prisoners believe to be normal.

“There might have been a lot of criminogenic behaviour, family breakdown and so on, and perhaps they’ve seen other kids who were exposed to physical or sexual abuse, so to some degree they can kind of feel like that’s normal,” she said.

She continued: “We don’t talk about sexual abuse. We ask questions like ‘How old were you when you first had sex?’

“If they say they were 11 and the person they had sex with was 27, it’s quite easy for them to start thinking about how normal they think that is and begin questioning their upbringing.”

The majority of the violent offenders on the programme think they view the world the way everyone else does, Dr Murphy said.

“I think there can be a bit of a relief when they realise ‘there is something recognisable here that maybe I can be helped to be different’.”

The scheme only takes eight men at a time and they will spend almost all their time together for the next five years.

Describing the changes they see over that time, Dr Murphy said: “At the start, typically they are quite anti-social people – not just in the criminal sense of the word. 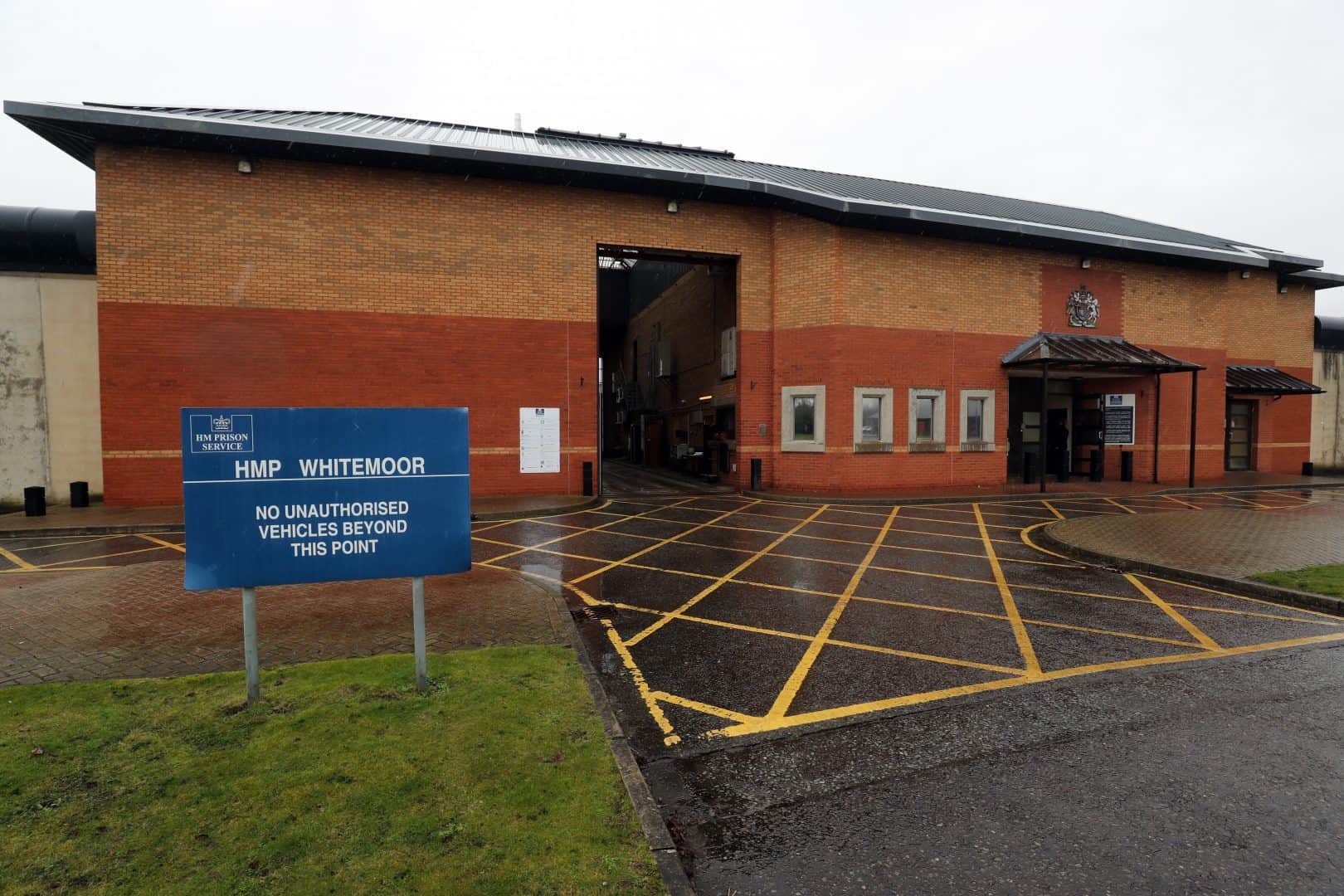 “They’re loners, they don’t seek out physical intimacy or relationships with others because they think no one is to be trusted.”

She said: “By year three in treatment they’re talking about feeling loved and cared for, which to be honest is quite heartbreaking – that you have to ruin someone else’s life and have ruined your own life and be a 40-year-old man for the first time feeling that people love and care for you.”

One of the foundation stones of treatment is getting the prisoners to take responsibility for and fully understand their crimes, which they can often reel off “like a shopping list” at the start.

“If you don’t, you are always going to put yourself at risk of re-offending.”

The programme also tries to assign a therapist of the same gender as their victim.

Dr Murphy said: “If you’ve got a man who has raped and murdered a woman he would have a female therapist.”

Prisoners have to prove they can have a working relationship with a woman without resorting to aggression or fantasising about sexual violence before their treatment is deemed complete.

But she added: “If they’ve killed a woman and they’re so fragile that they can’t manage the intimacy of being in a therapy session every week with a woman, we might occasionally change their therapist to a male therapist.”

The course can be so transformative, many prisoners have admitted further, serious offences and been convicted of them even though the police haven’t come looking for them.

“We’ve seen men convicted of abusing their own or a step child admit that they were far more prolific in terms of the children they were targeting,” Dr Murphy said.

Growing link to trauma in offending

The programme at HMP Whitemoor will not take prisoners on a whole life tariff because of the cost associated with treating a prisoner with no hope of release.

The lack of resources also means lower-level prisoners on determinate sentences can often be freed having had very little specialist help.

She explained: “There are long waiting lists for specialist treatment, for example one-to-one therapy for sex offender programmes.

“What can happen is that treatment doesn’t get the right people at the right time, for example when they are most motivated and might benefit.

“There are too many prisoners and not enough psychologists to deliver bespoke, individualised treatment.”

She continued: “There’s no direct link between being abused and becoming an abuser, but you see a lot of trauma and a lot of childhood adversity and the programmes that are offered don’t necessarily address trauma directly.”

Therapy programmes in prison also often struggle to cater for prisoners with multi-dimensional needs – such as autism or a learning difficulty – who find it difficult to engage in a group setting.

Despite the challenges, Dr Tully said there is a growing focus on trauma-informed treatment within the system.

Dr Murphy also thinks there is a growing understanding about the role that trauma plays in offending, adding: “People are really starting to talk about that now.”

“Before there was almost an acceptance of ‘that’s just the way it is’ – now there’s a recognition that something needs to be done to support people to change and grow,” she said.

RELATED: MPs have ’no confidence’ government tackling ‘horrific’ detention and abuse of kids with autism and learning disabilities