Transport Secretary Grant Shapps confirmed he will take action on the day fares across Britain went up by an average of 2.7 per cent. 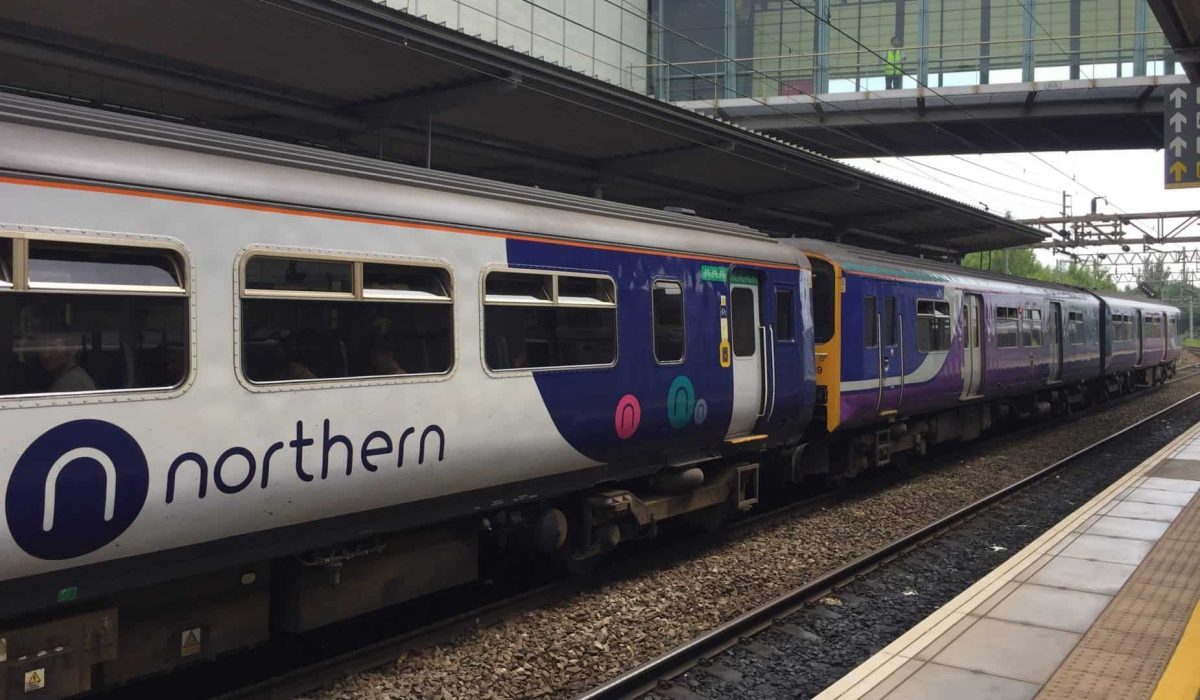 Train operator Northern is to be stripped of its franchise, Transport Secretary Grant Shapps said, as fares across Britain rose by an average of 2.7 per cent.

“Frustrated commuters will not have to wait long” before action is taken, he told the PA news agency.

The chaotic introduction of new timetables in May 2018 saw up to 310 Northern trains a day cancelled, and punctuality and reliability problems continue to blight the network.

Office of Rail and Road figures show just 55.6 per cent of Northern trains arrived at stations within one minute of the timetable in the 12 months to December 7, compared with the average across Britain of 65.3 per cent.

German-based Arriva holds the Northern franchise, which is due to run until March 2025.

Nightmare on the line

Mr Shapps described services on the route as “really bad” and claimed passengers have “had a nightmare on that line” since 2016.

Asked if Northern will be stripped of its franchise, he replied: “The simple answer to the question is yes, it is going to be brought to an end.

“It’s partially a legal process but frustrated commuters will not have to wait long.”