Andrew, the Queen’s second son, has also announced he would step down from public duties for the ‘foreseeable future’. 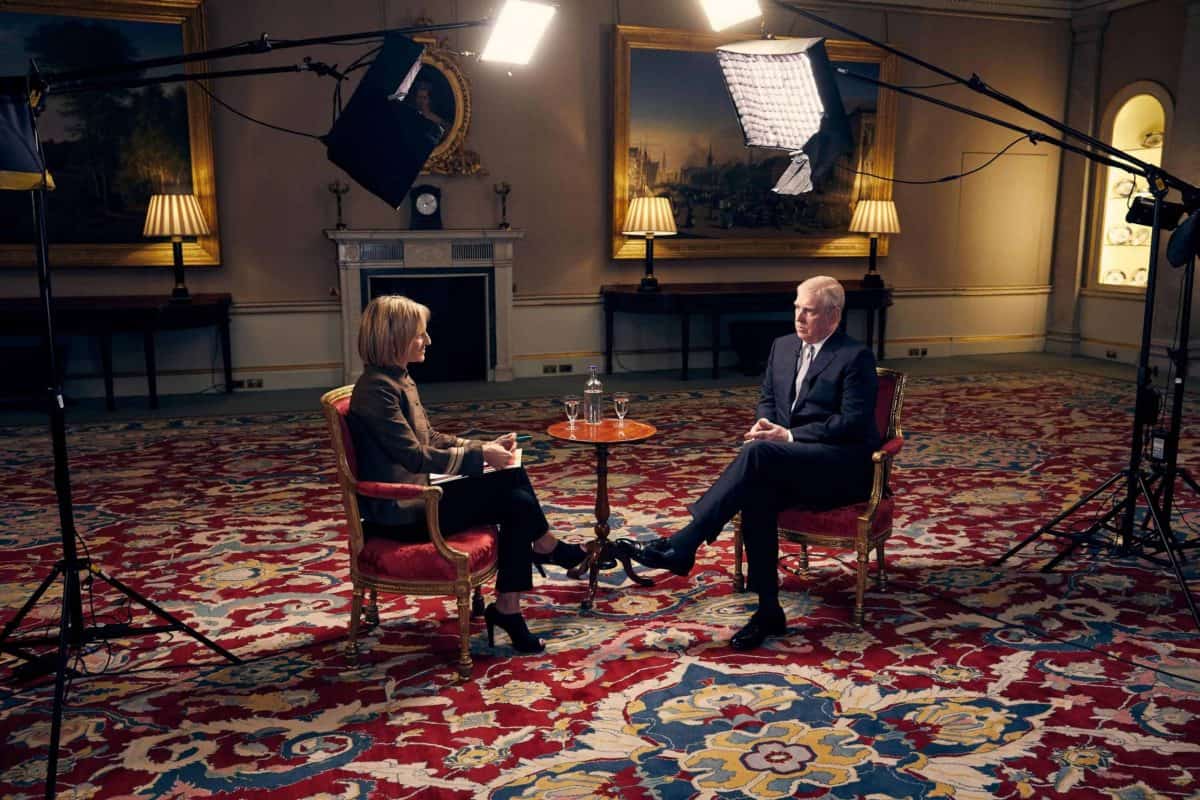 A US lawyer representing some of Jeffrey Epstein’s alleged victims has raised the possibility of questioning the Duke of York under oath over his relationship with the disgraced financier.

Discussing how Andrew could become involved in any legal process, Lisa Bloom said that, as an attorney, she had “the right” to seek a statement from individuals she deemed to have “relevant information”.

She told BBC Breakfast: “It’s not going to be easy to subpoena someone like Prince Andrew, he’s obviously not walking down the street where a process server can just hand him a piece of paper, it’s a lot more complicated.

“If he refused to come, we may have a diplomatic situation between (the UK) and (the US). I hope it doesn’t come to that.

“I take him at his word that he says he is going to co-operate, and I hope that’s what’s going to happen.”

Her comments come in response to the duke saying in a statement that he was “willing to help any appropriate law enforcement agency with their investigations, if required”.

Andrew, the Queen’s second son, also announced he would step down from public duties for the “foreseeable future”.

Pressure had been mounting on the duke in the wake of his interview about his relationship with Epstein.

Ms Bloom had previously argued Andrew “must co-operate” with US authorities investigating Epstein.

Speaking to BBC Breakfast on Thursday she said his latest statement was “a good first step but it’s long overdue”.

Asked if an FBI investigation into Epstein could reach to the UK, Ms Bloom said: “It certainly could and it should.”

Ms Bloom’s mother and fellow lawyer Gloria Allred, who also represents victims of the US financier, said Andrew’s statement was not clear.

Ms Allred asked on the BBC’s Newsnight programme: “Is he insisting that he be served with a subpoena to testify, or is he willing to speak to law enforcement without being legally required to do so?

“My clients who are victims of Jeffrey Epstein have spoken to law enforcement without being ‘required’ to do so.”

She flagged two possible next steps.

“One is the criminal justice investigation, to see if charges should be filed in reference to anyone who might have knowingly conspired with Mr Epstein to recruit and to sex traffick underage girls to him.”

The other option was the pursuit of civil lawsuits, like that which she filed on behalf of a woman known as Jane Doe 15, who alleged assault by Epstein when she was aged 15.

Firms including telecoms giant BT and Barclays bank were among a growing number of multimillion-pound businesses, universities and charities which distanced themselves from Andrew amid the fall-out from the Newsnight interview.

Is is understood there have been ongoing discussions within the royal family about the current situation, with Andrew talking to the Queen and the Prince of Wales.

The duke met the Queen on Wednesday, visiting her at Buckingham Palace before his decision was announced.

Andrew was criticised for showing a lack of empathy towards Epstein’s victims and a lack of remorse over his friendship with the financier, who took his own life while in prison earlier this year.

In the Newsnight interview the duke denied claims he slept with Virginia Giuffre, one of Epstein’s victims, on three separate occasions, twice while she was underage.

He said the alleged encounter in 2001 did not happen, as he spent the day with his daughter, Princess Beatrice, taking her to Pizza Express in Woking for a party.

The duke said he had no recollection of meeting Ms Giuffre.