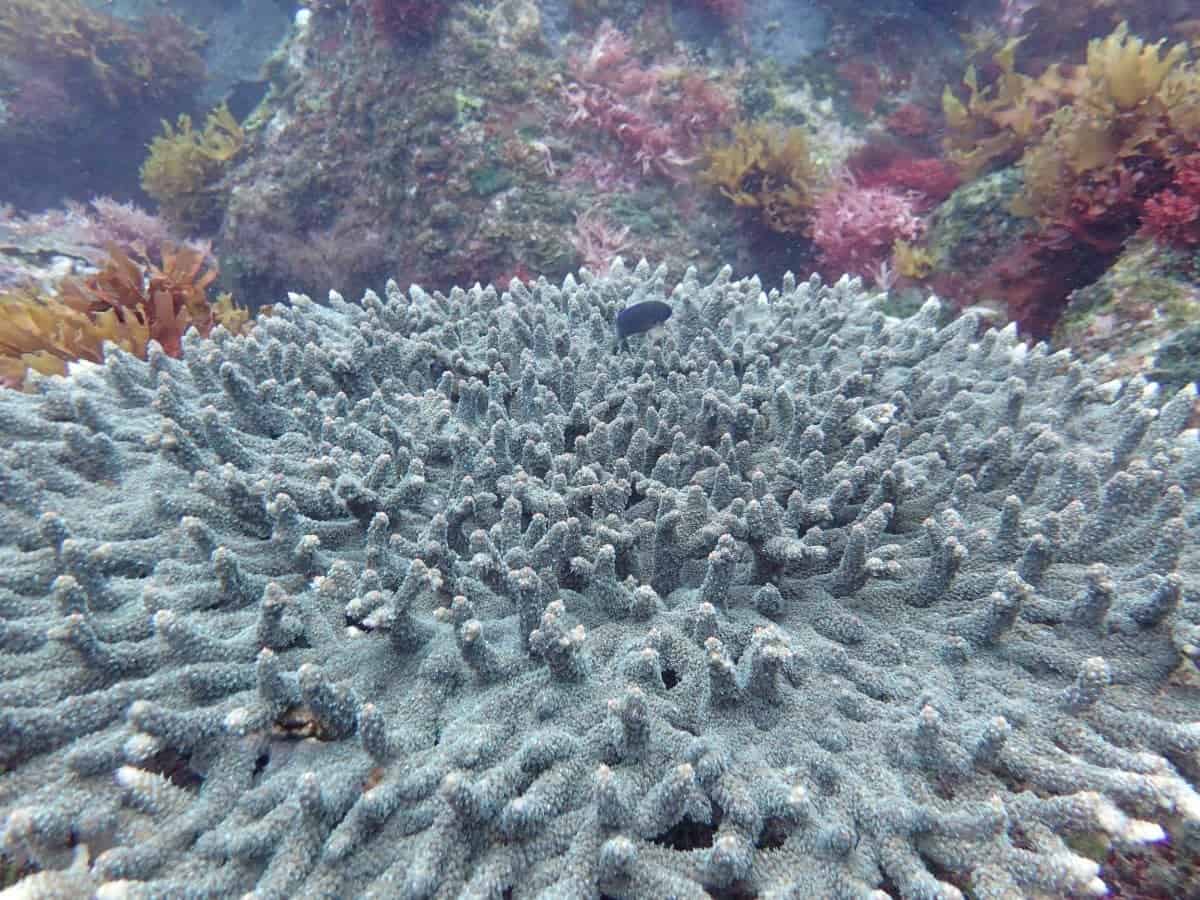 The devastating impact of global warming on ocean life is laid bare by a shock new report.

Coral reefs are being rapidly killed off by a combination of rising temperatures and ocean acidification caused by industrial carbon dioxide, it found.

And if CO2 levels continue to rise the consequences will be “catastrophic”, say scientists.

Teams of British, Italian and Japanese researchers found a worrying lack of corals in areas of the Pacific where CO2 levels met present-day averages.

Meanwhile areas with pre-industrial levels flourished with corals and other species.

They discovered the stark contrast by analysing volcanic CO2 seeps off Shikine Island, in Japan, where ocean currents cause CO2 levels to mimic those before the industrial revolution.

Professor Jason Hall-Spencer, a marine biologist at the University of Plymouth, said: “Our research site is like a time machine.

“In areas with pre-Industrial levels of CO2 the coast has an impressive amount of calcified organisms such as corals and oysters.

“But in areas with present-day average levels of surface seawater CO2 we found far fewer corals and other calcified life, and so there was less biodiversity.

“It shows the extensive damage caused by humans due to CO2 emissions over the past 300 years and unless we can get a grip on reducing CO2 emissions we will undoubtedly see major degradation of coastal systems worldwide.”

They found only a few plant species benefitted from the changing conditions. 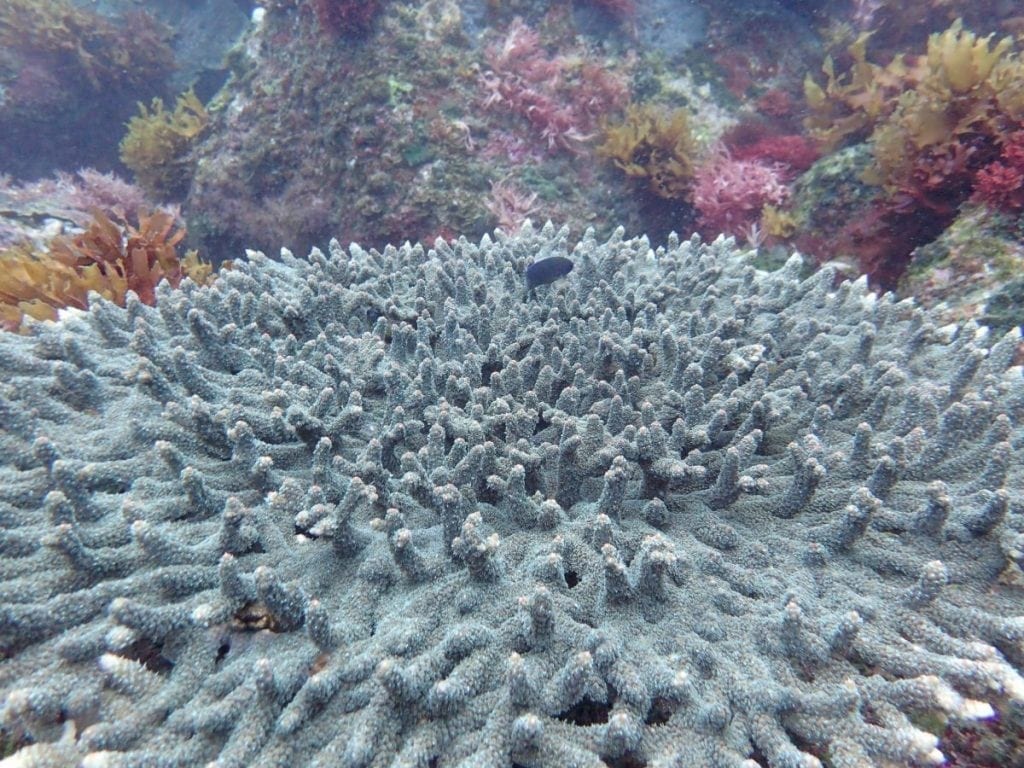 But they were mainly smaller weeds and algae that blanket the seabed, choking corals and lowering overall marine diversity.

These species, and some smaller marine animals, thrive because they are more tolerant to the stress posed by rising levels of CO2, the researchers explained.

“There was mass mortality of corals in the south of Japan last year, but many people cling to the hope that corals will be able to spread north.

“Therefore it is extremely worrying to find that tropical corals are so vulnerable to ocean acidification, as this will stop them from being able to spread further north and escape the damage caused by water that is too hot for them.”

The only way to reverse the trend is to meet global warning reduction targets, the scientists added.

“Currents flowing past Japan bring waters that have naturally low levels of CO2 and fish benefit from the array of calcified habitats around our islands.

“If we are able to meet the Paris Agreement targets to limit emissions we should be able to limit further damage to kelp forests, coral reefs and all marine ecosystems.”

The findings were published in the journal Scientific Reports.