“When political leaders clapped for our key workers, it should have been a turning point. Two years on, the 'thank you' is wages that massively fail to keep up with the cost of living." 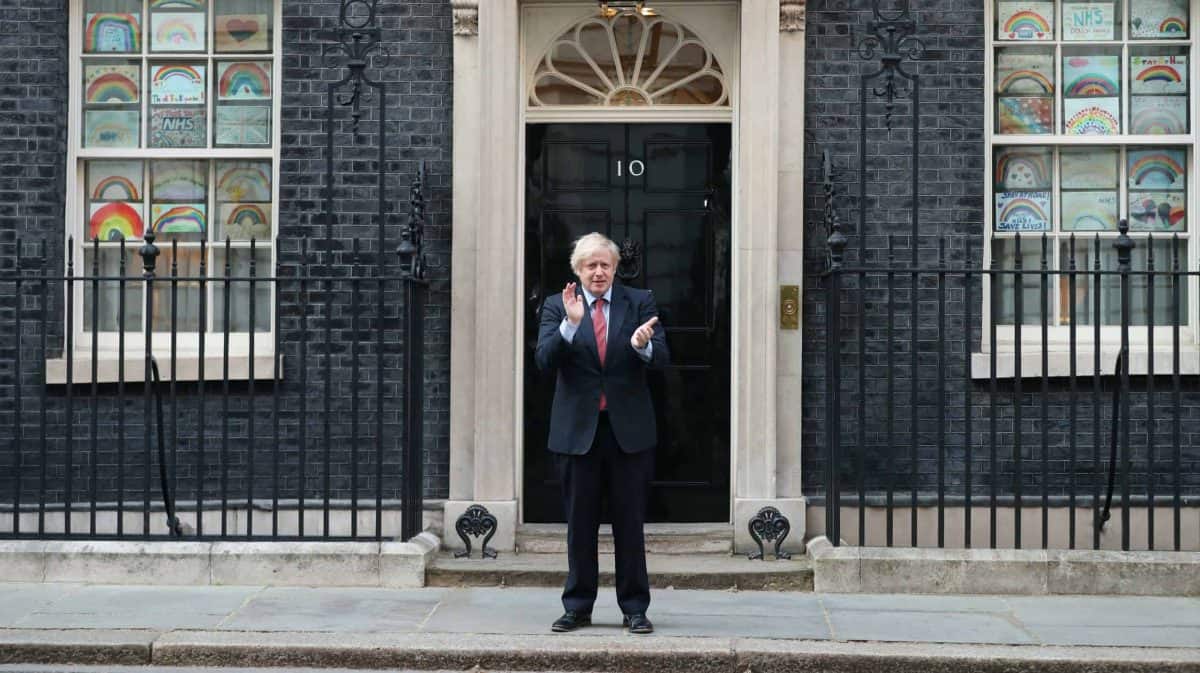 The number of jobless people in the UK has dropped below levels seen before the pandemic struck for the first time, but earnings continue to fall behind rocketing inflation, according to official figures.

The Office for National Statistics (ONS) said there were 1.34 million unemployed in the quarter to January, down 88,000 on the previous three months and below the 1.36 million recorded in December to February 2020.

But the figures revealed the tightening squeeze of the cost-of-living crisis, as regular pay failed to keep up with soaring inflation, with average weekly earnings excluding bonuses up 3.8 per cent between November and January.

When taking rising prices into account, as measured by Consumer Prices Index (CPI) inflation, wages fell by 1.6 per cent compared with a year earlier, according to the ONS.

Experts have warned that the pressure on household finances will intensify due to the Ukraine conflict, with eye-watering gas and fuel prices set to see inflation rise from 5.5 per cent currently to nearly 9 per cent or more in April.

GMB Union says today’s growth figures showing wages ‘massively’ failing to keep up with the cost of living are no kind of thank you for the keyworkers who kept the country going through the pandemic.

Gary Smith, GMB General Secretary, said: “When political leaders clapped for our key workers, it should have been a turning point.

“Two years on the ‘thank you’ for those who care for the sick and vulnerable, collect our bins, support our children in school and help to keep us fed and watered, is wages that massively fail to keep up with the cost of living.

“It’s only going to get worse.

“It’s only going to get worse”

“Most of the energy price shocks households face were utterly predictable and a result of chronic political failure.

“The erosion of our energy infrastructure — not least gas storage and the increased dependency on imports from authoritarian regimes — has run parallel to years of public-spending cuts and a race to the bottom on pay and conditions in swathes of the private sector.

“The UK desperately needs a grown up energy policy that lives in the real world, while workers across public and private sectors need a proper pay rise that means they don’t have to choose between eating or heating.”