In 2017 Michael Gove said there would be no such products allowed into British supermarkets. 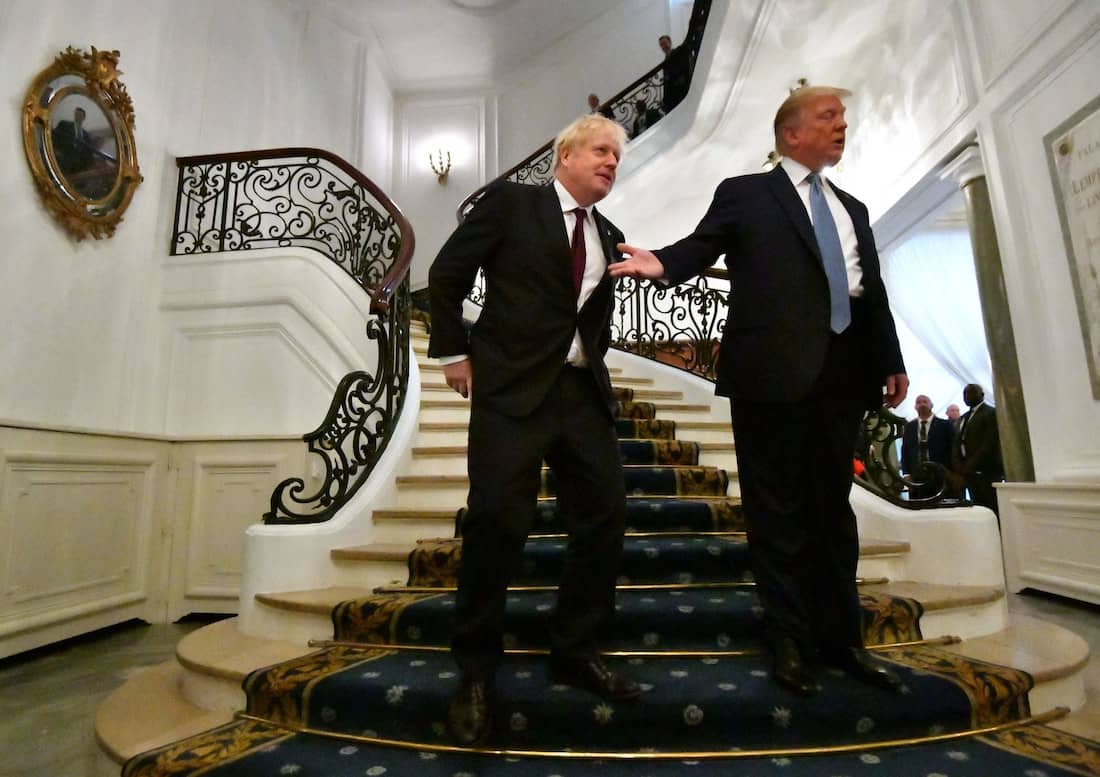 Britain is prepared to permit imports of chlorinated chicken from the US. Hormone-fed beef, chlorinated chicken and other foods that use techniques banned in Britain will now be allowed across the Atlantic, into our food outlets, raising concerns about food standards in UK.

On Thursday Downing Street refused to stand by an earlier pledge to keep chlorinated chicken off UK shelves, in the first sign of the government folding under pressure from American trade negotiators.

The latest Government proposal for a trade deal with the US is for a “dual tariff” regime that imposes different levels of duty on imported foods, depending on whether they comply with UK animal welfare standards.

However, in the past the Government have insisted that food standards would not be reduced in anyway, in 2017 Michael Gove said there would be no such products allowed into British supermarkets, and as recently as January Environment Secretary Theresa Villiers told farmers: “We will not be importing chlorinated chicken”.

A campaign to ban cheap, low-quality food imports from the US in a post-Brexit trade deal has amassed well over 350,000 signatures.

The petition, set up by the National Farmers Union (NFU), is lobbying the government to ensure standards do not fall due to any eventual trade deals between the UK and the US.

Conservative rebels failed in a bid to guarantee post-Brexit food imports will match the UK’s high food and environmental standards.

Senior Conservatives Simon Hoare and Neil Parish led the push for the Agriculture Bill, which sets out new policy as the UK quits the EU-wide Common Agricultural Policy, to require a level playing field between British farmers and those overseas in future trade agreements.

The amendment was defeated by 277 votes to 328, majority 51, although Deputy Speaker Dame Eleanor Laing said some MPs had mistakenly voted the wrong way via the new electronic system – but she added this would not have affected the result.

The division list showed 22 Conservative MPs supported the amendment, and in theory rebelling, although they included Chancellor Rishi Sunak – who made a mistake in the voting process rather than staging a shock bid to depart the Government.

Mr Sunak voted correctly with his Conservative colleagues on the next division to defeat a Labour bid for the Government to publish a coronavirus emergency food plan.

A source close to Mr Sunak blamed “online teething problems with the system”, adding: “The Chancellor did not intentionally vote against the Government. He called the chief whip straight away to explain.”

Mr Hoare, speaking during the Bill’s report stage, warned a change was required otherwise food imports to the UK would be cheap for no other reason bar the fact that they were raised to lower standards”.

Mr Parish, chairman of the Environment, Food and Rural Affairs Committee, told MPs it was “time for us to stand and be counted” and support such measures.

He said: “I would say quite clearly to the Secretary of State for Trade (Liz Truss) she should actually spend her time going out and dealing with a trade deal that has equivalence and makes sure we actually export our very important animal and environmental welfare.

“Let’s not be frightened of putting clauses into this Bill that protect us to have the great environment and welfare that the whole Bill wants to have and farmers want to have.”