The Bank of England has promised money to 53 businesses to help them through the coronavirus crisis. 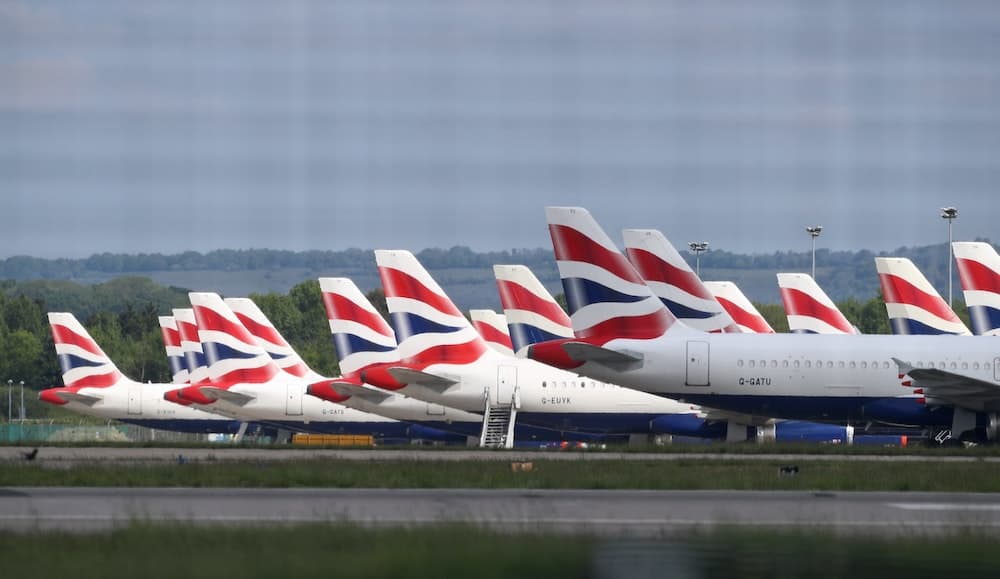 The Bank of England has promised nearly £2 billion in coronavirus funding to some of Britain’s biggest airlines, while it granted a loan of up to £1 billion to a German chemicals giant, it was revealed on Thursday.

Ryanair, British Airways, Wizz Air and easyJet, were all lent hundreds of millions of pounds as they were forced to ground most of their planes during the pandemic.

Ryanair and easyJet have won loans of £600 million each, with BA owner IAG and Wizz Air both accessing £300 million.

The Bank of England said that 53 businesses had been promised they could borrow under its coronavirus loan scheme, as it published a full list of all borrowers on Thursday.

The list, which includes defence company Chemring  and paint giant Akzo Nobel, is likely to raise protests from some groups.

On Wednesday environmental group ClientEarth called on the Government not to back loans to companies without putting emissions criteria in place.

ClientEarth chief executive James Thornton said: “It appears the peak of the virus has passed for now, but we simply cannot put on hold our response to climate change while we deal with the pandemic.

“On the contrary, the recovery allows the Government to kick-start the UK’s economy in a way which ensures long-term resilience and a more fair and just transition to a net zero economy.”

The Bank of England’s Covid Corporate Financing Facility (CCFF) was set up to help larger businesses with credit scores through the pandemic.

It complements three other loan support schemes, where the loans are provided by high street lenders, and guaranteed by the Government.

Even before the list was published, Dame Margaret Hodge, a Labour MP and former chair of the Public Accounts Committee, had called on the Government to publish even more data on other loan schemes.

She also said that the Government should not lend to companies who might not be paying their fair share of tax.

“While for many these schemes will be a financial lifeline, for unscrupulous corporations they will be viewed as easy pickings,” she wrote in a letter to chancellor Rishi Sunak.