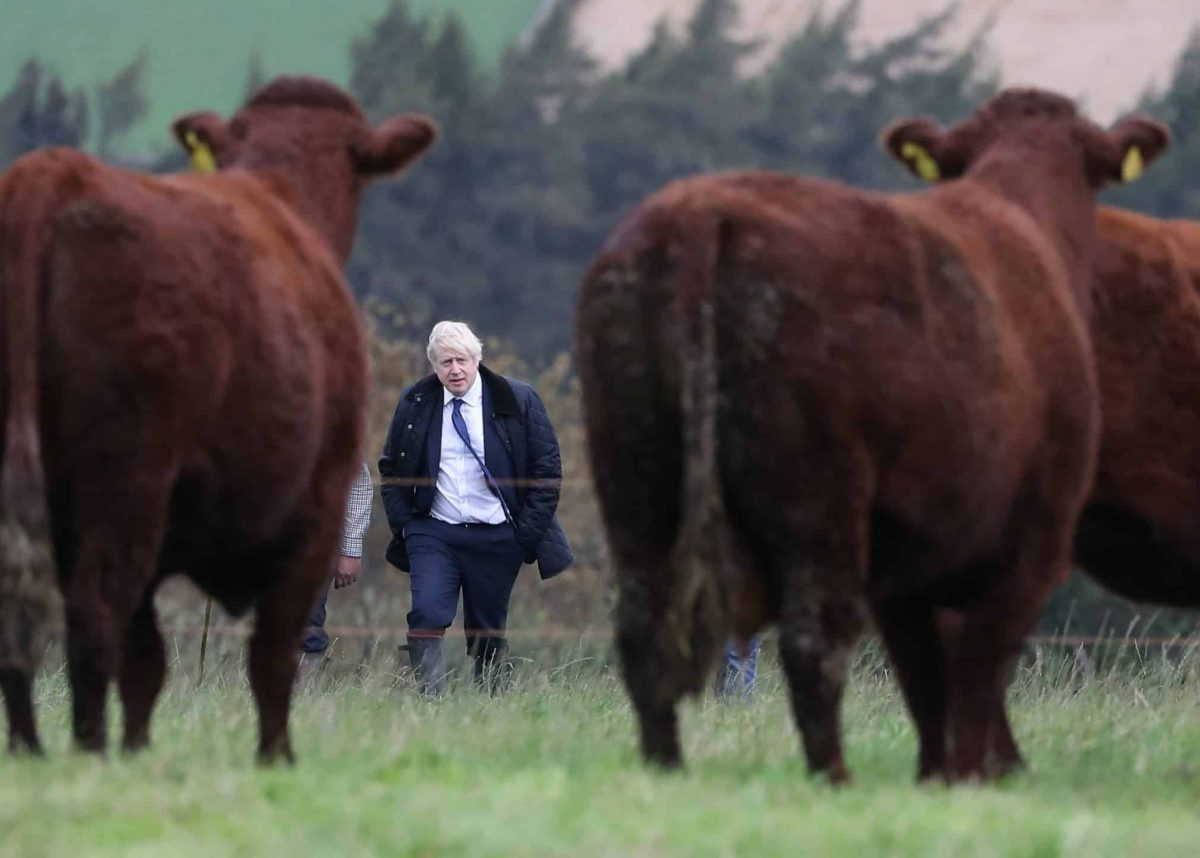 Under cover of the Coronavirus pandemic and headlines over the Government’s handling of the crisis which has seen Britain suffer more deaths than any other European country, another major public health story has slipped through barely noticed, and has rarely been mentioned in the weekly PMQs.

The most important farming legislation in generations passed its third reading in parliament despite warnings that in a bid to make the UK market pliable for a post-Brexit US trade deal, protections of minimum food safety standards have evaporated, as have safeguards for Britain’s farmers.

With most MPs still socially distanced at home, MPs passed the legislation’s third reading in a virtual vote – 360 – 211 despite guarantees of a minimum standard to protect British food – and therefor British farming – being absent from the overhaul of UK agriculture. A full list of how they voted in this crucial legislation is below.

As the bill moves to the Lords for a second reading amid outrage from UK farmers, this weekend former Ulster Unionist MEP Jim Nicholson expressed his disbelief that all eight DUP MPs had voted with Conservative colleagues for a bill he said has “the potential to be the last nail in the coffin for agriculture in Northern Ireland.”

He warned: “the Bill opens the flood gates to cheap food imports into the UK from around the world. This food will not have been produced to the same standards achieved consistently by farmers in Northern Ireland. These imports will serve to drive markets down at a time when local farmers are under tremendous pressure.”

It was sadly predictable to see Conservative and DUP MPs falling into line, despite previous concerns expressed by those very MPs that have rural constituencies or knowledge of foods and farming, or indeed Northern Ireland – where the farming industry now has big concerns with Boris Johnson’s promises of no border checks and alignment with the rest of the UK rather than Europe evaporating daily.

Just ONE Tory MP rebelled: Helen Grant, Conservative MP for Maidstone and the Weald. Not one Labour, Lib Dem or SNP MP voted for the bill.

Leaving the EU means the UK is also leaving the common agricultural policy, which currently funds UK agriculture to the tune of £3.5bn a year. The Agriculture Bill provides the legislative framework for replacement agricultural support schemes. It is now heading to the House of Lords and on target to pass through parliament by the summer.

Crucially, amendments to protect our food and farmers were defeated and left off the first Agriculture Bill in over 40 years.

Farmers, environmentalists and consumer groups united to beg the Government to honour its manifesto pledge not to undermine food standards and the future of British farming with low-quality imports in post-Brexit trade deals. They warned that without guidelines on food quality, Britain would be flooded by cheap produce from foreign countries where meats are allowed to be pumped full of drugs and animal welfare is much lower than EU standards. British farmers would not be able to compete in price and if they lowered standards too below EU standards, they would lose their main market in Europe and face a catastrophe either way.

“Our trade policy must reflect our moral responsibilities to the planet and the people and creatures that live on it – protecting our natural environment, caring for our farmed animals, and working toward a more sustainable, climate-friendly way of farming and food production,” said the National Farming Union’s president Minette Batters. “We have the chance to become a global leader in climate-friendly farming, and neither farmers nor the public want to see that ambition fall by the wayside because our trade policy does not hold food imports to the same standards as are expected of our own farmers.”

Environment Secretary George Eustice refused to rule out chlorinated chicken and hormone-treated beef being imported from the US in a post-Brexit trade deal and he voted against his own 2019 proposals to protect the UK’s high animal welfare and food hygiene standards by banning the sale of lower standard foods such as chlorine-washed chicken and hormone-injected beef when it was again tabled as a Labour amendment to the Agriculture Bill.

Labour’s shadow environment secretary Luke Pollard said the Tories are now “tying themselves in knots to get a damaging trade deal with Donald Trump whatever the cost. This government is in chaos.

“Labour used the exact same text put forward by the Secretary of State when he was a backbencher, that would have protected our food standards. Now he and the Tories have voted it down.”

Rebel Conservative and Labour amendments to hold the Government to previous promises to protect British food and farming were also defeated. Senior Conservatives Simon Hoare and Neil Parish led the push for the Agriculture Bill, which sets out new policy as the UK quits the EU-wide Common Agricultural Policy, to require a level playing field between British farmers and those overseas in future trade agreements.

A further 15 Tory MPs abstained, yet the amendment was defeated by 277 votes to 328, a majority of 51, although Deputy Speaker Dame Eleanor Laing said some MPs had mistakenly voted the wrong way via the new electronic system – but she added this would not have affected the result.

Chancellor of the Exchequer Rishi Sunak later insisted he had been one of those to vote for the rebel amendment by mistake as did his Conservative colleague Pauline Latham.

Labour MPs Harriet Harman and Kate Osborne voted against the amendment to ensure food safety rules – possibly by mistake too.

These are the 328 loyalist Conservative MPs who voted the amendment down:

Brexit-championing Conservative former trade secretary Liam Fox warned the US “would walk” in free trade talks if the amendment calling for food imports to match the UK’s “high standards” were to become law in the UK. But there are now major concerns about the future of British farming.

In another worry for Britain’s ability to feed itself (the UK currently is only capable of producing 58 per cent of its food), another amendment to require a the production of a “coronavirus emergency food plan” addressing and assessing matters including hunger, malnutrition and food poverty as well as cost, availability, safety and supply chain resilience was also defeated by the Government.

The party that is meant to be the party of the countryside voted against all amendments to provide security for UK farming standards.

Full list of MPs who voted for the Agriculture Bill in the Third Reading:

(data from They Work For You) 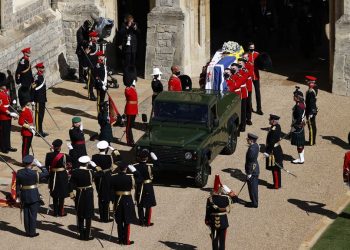