"It couldn't be more blatant. One by one, the government is tearing down the protections (feeble as they are) that defend us from the predatory behaviour of the ultra-rich." 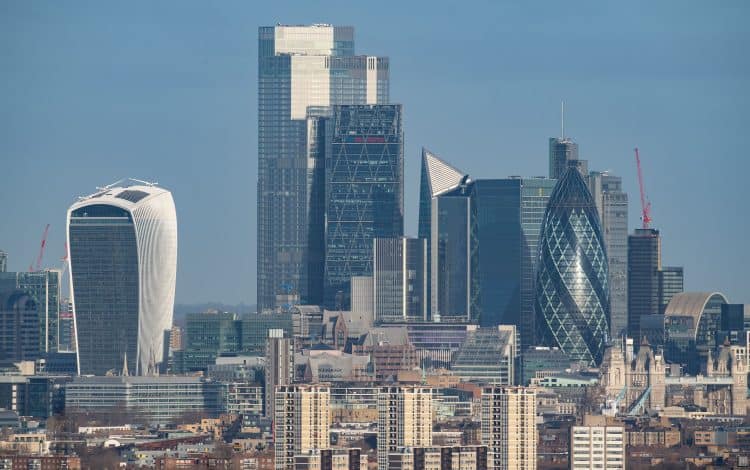 Chancellor Kwasi Kwarteng has come under fire for considering scrapping the cap on bankers’ bonuses, as millions struggle during the cost-of-living crisis.

Sources close to Mr Kwarteng said no final decisions had been made, but suggested such a move as part of a wider post-Brexit overhaul of City regulations would make London a more attractive place for global banks.

TUC general secretary Frances O’Grady said: “Bonuses in the City are already at a record high.

“Working people are being walloped by soaring prices after the longest and harshest wage squeeze in modern history.

“The Chancellor’s number one priority should be getting wages rising for everyone – not boosting bumper bonuses for those at the top.”

It wasn’t ust the TUC who didn’t take kindly to the news: