A report published in January found the effects of lowering tax has an economic effect that is "statistically indistinguishable from zero”. 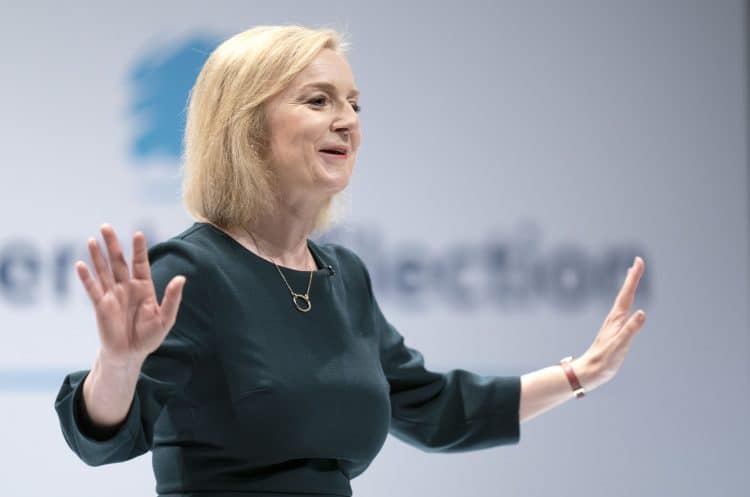 Liz Truss has sailed into Downing Street with plans for £150 billion of support for cripplingly high energy bills and £30 billion of unfunded tax cuts in what has been termed “Trussonomics”.

According to a leading thinktank, the new prime minister’s economic policies will hand the richest families twice as much support as the poorest to battle the cost-of-living crisis.

The Resolution Foundation has calculated that cuts in tax will hand the richest tenth of UK households £4,700 in support, on average, far in excess of the £2,200 support for a typical household in the poorest tenth.

Her justification for slashing tax has been that it will fuel an economic revival that will prop the Treasury’s ailing coffers up, but that claim seems unfounded.

A report published in January by the Socio-Economic Review dispels the logic of the approach.

Written by Dr David Hope and Dr Julian Limberg, of King’s College London, their results “show that economic performance, as measured by real Gross Domestic Product (GDP) per capita and the unemployment rate is not significantly affected by major tax cuts for the rich.

The estimated effects for these variables are statistically indistinguishable from zero”.

The findings “also show little support for the influential political-economic idea that tax cuts for the rich ‘trickle down’ to boost wider economic performance,” they write.

Even The Economist, which subscribes to relatively mainstream, neo-liberal economic ideas, doubts the logic of Truss’ tax cuts.

“The risk is that her formula will depend too much on a cartoonish mixture of tax cuts, deregulation and Brussels-bashing,” its leader column observes this week. “If she opts for a pastiche of 1980s-style policies, slashing taxes and red tape and not much else, then she will be remembered as a reactionary, not a radical.”