It comes as many Britons struggle to meet bill payments amid a mounting cost-of-living crisis. 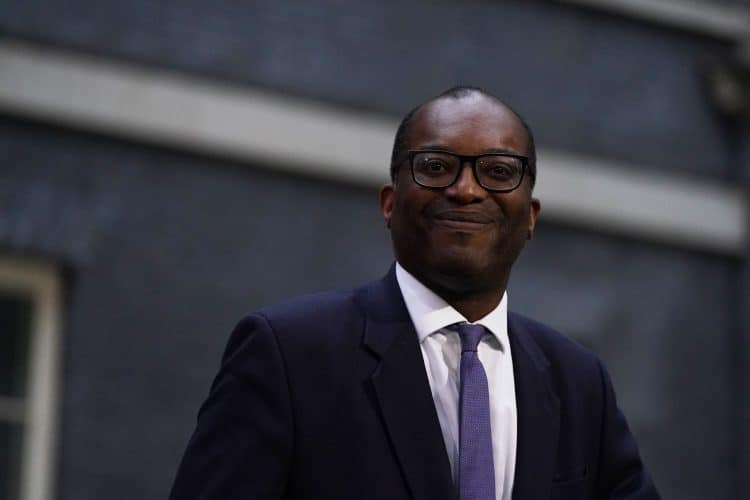 The Chancellor is reportedly weighing up whether to remove a cap on bankers’ bonuses as part of a shake-up of City rules.

Sources told the BBC and Financial Times no final decisions had been made, but added that Kwasi Kwarteng thinks such a move would make London more attractive to global banks.

Uncapped bonuses led to the excessive risk-taking that spawned the financial crisis of 2008, according to critics.

City bosses, however, have consistently taken issue with the EU-wide rules which cap bonuses at twice an employee’s salary.

It comes months after then-prime minister Boris Johnson insisted he was not planning to ease restrictions on bosses’ pay or lift the cap on bankers’ bonuses as millions felt the strain of the cost-of-living crisis.

Mr Johnson said at the time in late June it remained “the plan” to raise corporation tax but sought to attribute the policy to then-chancellor Rishi Sunak amid suggestions of a policy rift.