An acute speciality doctor who outlined their workload told the BMA: “My own mental and physical health will have to become a priority at some point.” 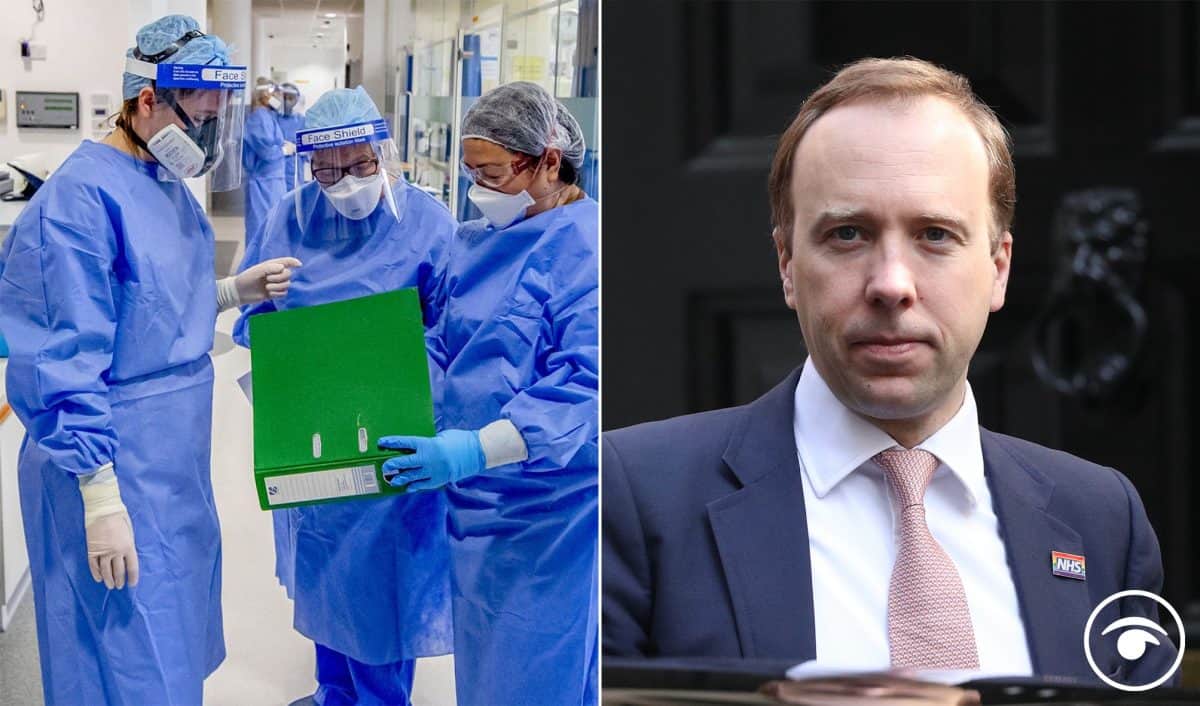 Thousands of exhausted doctors in the UK are planning to leave the NHS in the next year as they battle stress and burnout due to the demands of the pandemic.

Of 2,099 people who responded to a BMA tracker survey, half said they plan to work fewer hours, 25 per cent said they are “more likely”  to take a career break, with a further 21 per cent considering leaving the NHS altogether for another career.

Dr Chaand Nagpaul, chairman of the British Medical Association (BMA) council, described it as a “deeply worrying” situation involving the potential departure of “talented, experienced professionals who the NHS needs more than ever to pull this country out of a once-in-a-generation health crisis”.

Many doctors pointed to their workload, including the inability to take breaks, as being among their reasons for wanting to go.

Almost 40 per cent of respondents said they did not  have a place at work where they can safely relax with colleagues, despite knowing it would be a positive thing if they did.

The number of UK doctors now considering early retirement has more than doubled in less than 12 months, with 32 per cent of respondents (1,352) to April’s survey considering leaving the NHS early (compared with 14 per cent last June).

An acute speciality doctor who outlined their workload told the BMA: “My own mental and physical health will have to become a priority at some point.”

The doctor, who was not named by the BMA, said: “A ‘break’ on shift means I try to grab 10 minutes in my office to down a cup of tea and catch up on some of the hundreds of emails I need to read before inevitably being called back out.

“My usual finish time on these shifts is around two hours after I’m rostered to leave. I spend my rest days catching up on the rest of the emails I don’t have time to deal with at work. It’s exhausting.

“I’ve started exploring career opportunities outside of the NHS. I don’t know yet if I’ll leave clinical medicine, but I’m seriously considering it. If the right opportunity presents itself I’ll go for it.

“It’s a tough thing to consider, I love the NHS but I know I can’t keep this pace up indefinitely.”

Doctors and other healthcare workers need space and time to rest and recuperate especially as they face  tackling the backlog in the care of  millions of patients, Dr Nagpaul said.

The survey also found that 57 per cent of doctors said they only feel “partly” protected from Covid-19 at work, Dr Nagpaul added.

According to data from NHS England, the number of patients waiting more than 52 weeks to start their hospital treatment stood at 387,885 in February 2021 – the highest number for any calendar month since December 2007.

In February 2020, the number of people having to wait more than 52 weeks to start treatment stood at just 1,613.

A Department of Health and Social Care spokesman said: “This Government is committed to supporting the NHS and its staff in the fight against Covid and beyond.

“There are record numbers of doctors, nurses and NHS staff – over 1.18m – and there are now more medical students in training than at any point in NHS history.

“We are backing our NHS with an extra £7 billion for health and care services this year, bringing our total additional Covid-19 investment to £92 billion, including £1 billion to support NHS recovery by tackling waiting lists.”