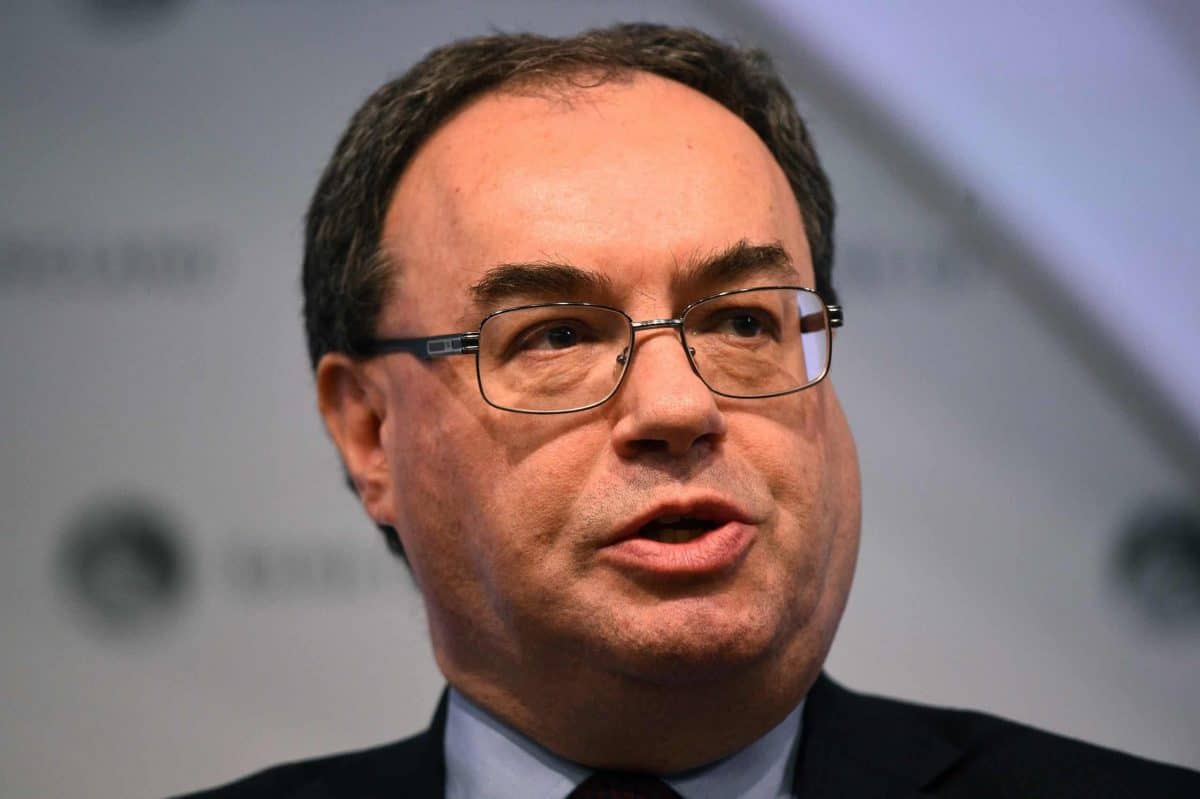 Campaigners led by businesswoman Gina Miller have called for a review into Andrew Bailey’s appointment as the next Bank of England governor after accusing him of a “toxic cocktail of negligence, incompetence and indifference” at the City watchdog.

The True and Fair Campaign – set up by Mrs Miller and her husband Alan in 2012 – has published a report claiming to lay bare “systemic regulatory failure and consumer detriment” on Mr Bailey’s watch as head of the Financial Conduct Authority (FCA).

Mrs Miller alleged that during his time in charge, the FCA failed to protect consumers and investors after a string of scandals, including the collapse of London Capital & Finance (LCF) and more recently the demise of Neil Woodford’s flagship investment fund.

The campaign group is demanding that new Chancellor Rishi Sunak reviews Mr Bailey’s appointment to replace Mark Carney at the helm of the Bank.

It is also urging the Treasury Select Committee to carry out an independent probe into the hiring process and “lack of due diligence” conducted in relation to the roles heading the Bank and FCA.

Mrs Miller – who famously led the successful legal challenge against the Government’s attempt to prorogue parliament for several weeks – said: “Andrew Bailey’s tenure as CEO of the FCA has been characterised by a toxic cocktail of negligence, incompetence and indifference to the needs of ordinary depositors, investors and pensioners.”

Not a fit and proper person

She added: “The report we have published today makes it clear Mr Bailey is not a fit and proper person to be the next governor of the Bank of England.

“Were he to be confirmed in this highly responsible and prominent role, it would be a gross betrayal of the Government’s duty to protect consumers, and a textbook example of rewarding failure.”

Other alleged failures of the FCA detailed in the report include the regulation of peer-to-peer lender Lendy, which collapsed leaving 9,000 investors up to £90 million out of pocket, its refusal to publish its own independent investigators’ report into the poor treatment of small businesses at Royal Bank of Scotland and the regulation into the lead-up of the suspension of the £2.5 billion M&G Property Fund.

The FCA said it disputed the True and Fair Campaign report.

A spokesman for the regulator said: “We utterly reject these claims, which contain numerous inaccuracies and are made with little understanding of the role of the FCA.

“We have disagreed with the Millers on numerous issues relating to the investment industry, and our oversight of it, over recent years and we note their previous calls on Andrew to resign. This is just another example.”

Mrs Miller has twice led successful legal challenges against the Conservative government – first when the Supreme Court ruled in favour of giving MPs a say over triggering Article 50, and second earlier this year when the court ruled that Boris Johnson’s decision to prorogue parliament for several weeks was unlawful.

Mr Bailey became chief executive of the FCA on July 1 2016 and was confirmed as the new Bank boss in December.