A farmers’ leader described the ability to recruit from abroad as ‘mission critical’. 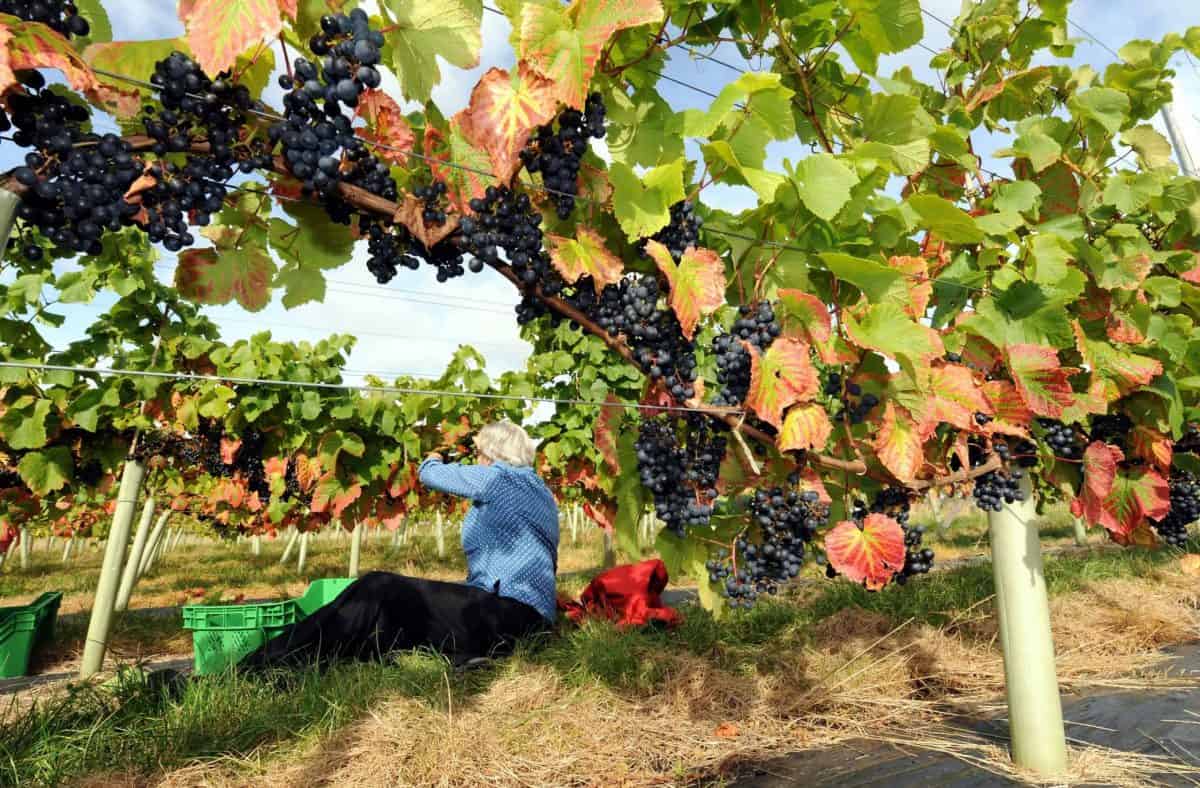 Farming and business leaders have hit out at the description of workers as low-skilled under the Government’s new immigration policy, calling it “insulting” and “abhorrent”.

Visas are not set to be offered to low-skilled migrant workers after Brexit when freedom of movement ends, with the new points-based system designed to end the economy’s “reliance on cheap labour from Europe”.

Under the plans, high-skilled workers will find it easier to get a UK visa with points awarded for how much they earn, their standard of spoken English, having a job offer from an approved employer and they will also be judged on their qualifications.

National Farmers’ Union president Minette Batters has described the need to attract both seasonal and permanent workers, from pickers to vets, from abroad in the agricultural sector as “mission critical”.

She pointed to areas of the country such as Herefordshire where unemployment was low and there was a high demand for seasonal workers.

“That does two awful things: we were the most preferred country in the whole of Europe to come and work in and now people don’t want to come and work here because they feel less welcome and there are challenges with the exchange rate.

“But what does it do to the people who are here, if we want to empower them to do those jobs, to be talking about low skills?” she asked.

“I think it’s abhorrent and I really hope that it changes.”

CBI director general Dame Carolyn Fairbairn said the business welcomed some of the aspects in the new system, such as a reduction in the salary cap and  the fact there are skills shortage categories that are designed to be flexible.

But she said: “We are under no illusion for key sectors of our economy this is going to be challenging and there needs to be flexibility in the system.”

And she said: “This idea of talking about low skilled is just wrong, we should be talking about people who have skills but they are low paid.

“I’ve talked to so many members who  are finding that language insulting and wrong.”