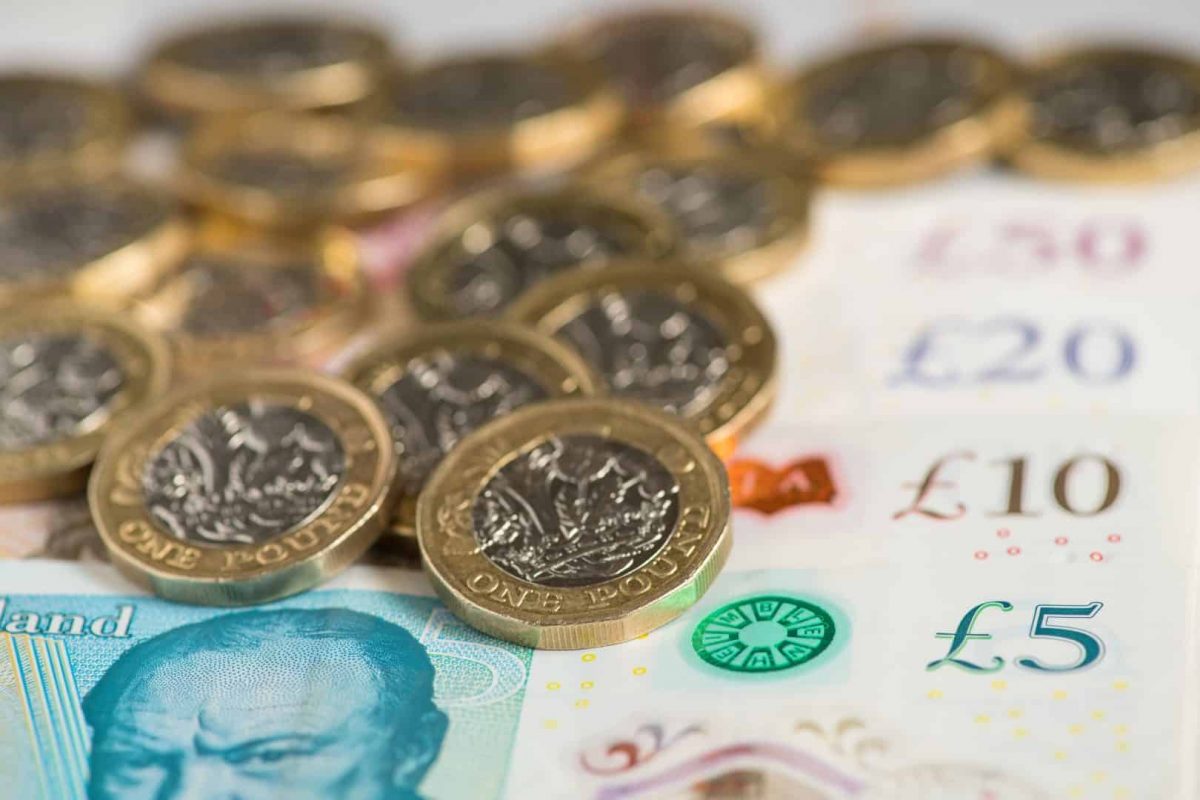 Capitalism is in need of a rethink as the model’s “success story” over the past 200 years has started to stall, the Bank of England’s chief economist has warned.

Andy Haldane said that while every generation since 1776 was 50 per cent better off than its predecessor, areas such as happiness, wealth and health were now starting to “fray a bit”.

Speaking at Bloomberg’s offices in central London on Monday, Mr Haldane said the task was now to establish how capitalism might be “rethought and reframed”.

Asked what his concerns were with capitalism in 2020 compared to previous decades, Mr Haldane said: “One is the evidence of the increasing separation of fortunes of our companies. Of those on the productivity high road and those stuck on the low road.

“Second is the separation of workers on the skills high road, that go to university, and the 50% that do not.”

He said the third was the fortunes of the UK’s regions, with some “steaming ahead” in regard to income and growth rate while others were being “left behind”.

“In each of those cases we are seeing divergence, not convergence”, Mr Haldane said.

Wealth, Health and Happiness of Nations

As part of his lecture, entitled The Wealth, Health and Happiness of Nations, he said there were now greater incidents of “in-work poverty” compared to out-of-work poverty due to “less secure” employment.

Speaking about what might need to change, he said one element could be the way public limited companies (PLC) are run in the UK.

“We have moved to a model where the shareholder is given a position of real primacy and the question is, is that how it should be?

“A way to greater extend the views of customers, creditors, clients, of workers.”

In other areas, he said the UK’s education model also needs to change as it is “not fit for purpose for the next 50 years”.

He said: “Our education model of future will need to invest at least as much in educating and re-educating adults as it does young people.”